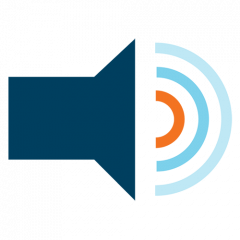 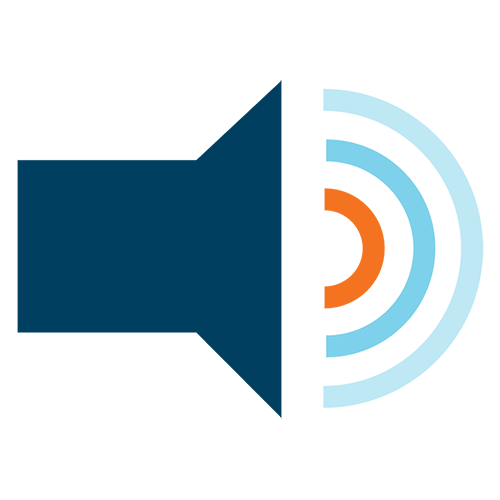 Where: Court of Appeal, London

PLT offered a service to consumers which, it claimed, would reduce exposure to junk mail and cold-calls.  Potential customers were encouraged to commit to a £4 monthly subscription for PLT’s services, or pay £79.99 for a ‘lifetime registration’.  The main way in which PLT sought to engage customers was, ironically, through cold-calling.

PLT also offered to deal with specific complaints about junk mail or cold-calls received by its subscribers.  Again, it neglected to tell potential customers that the MPS and TPS also offered this service to the public for free.

The SoS brought a public interest winding-up petition against PLT, on the basis that a company should be prevented from charging for a service which is otherwise available to the public free of charge.  Amongst other complaints, the SoS claimed that PLT was in breach of the Consumer Protection from Unfair Trading Regulations 2008 (SI 2008/1277) (“CPRs”) by omitting to disclose material information about its service to consumers.

Regulation 6 of the CPRs provides that a “commercial practice is a misleading omission if, in its factual context … the commercial practice omits material information … and as a result it causes or is likely to cause the average consumer to take a transactional decision he would not have taken otherwise”.  For the purpose of the CPRs, the average consumer is reasonably well informed and reasonably observant and circumspect.

Undertaking given then variation sought

Pending a final decision on the winding-up petition – and to enable the company to continue trading in the meantime – PLT gave an undertaking that it would make the Free Service Disclosure prior to entering into contracts with customers.  Some months later, it sought to vary the undertaking via a court application, offering instead to adopt a telesales script that would refer to the MPS and TPS elements of PLT’s service, without going so far as to disclose that the preference services were available free of charge.

During the application hearing, the High Court judge held (as a preliminary issue) that PLT’s failure to make the Free Service Disclosure was a breach of Regulation 6.  Accordingly, PLT’s application to vary the undertaking was refused.

PLT appealed both the decision on the preliminary issue and the refusal to vary the undertaking.

The Court of Appeal set aside the High Court’s decision on the preliminary issue, concluding that the issue of whether PLT’s failure to make the Free Service Disclosure was a breach of the CPRs would need to be “subjected to the intense forensic analysis only achievable at trial”.  Nevertheless, the High Court’s refusal to vary PLT’s undertaking was upheld.

In reaching this conclusion, Lord Justice Briggs made a number of useful obiter remarks about the meaning of the expression “material information” as used in Regulation 6, some of which suggest that the judge was sympathetic to PLT’s arguments.

PLT’s appeal was largely based on the premise that it should not be required – to a greater extent than any other business – to highlight to consumers that a potentially better deal might be on offer from alternative providers.  PLT also argued that neither the CPRs nor the UCPD require a trader to disclose to consumers its profit margins or mark-up, or the costs which it may (or may not, in this case) incur in obtaining all or part of the service from a third party, such as a sub-contractor.

Briggs LJ appears to have been similarly minded, commenting that the CPRs do not “impose any general requirement upon a trader to inform a consumer about the availability, nature, qualities and price of alternative goods or services … to those which the trader was inviting the consumer to acquire, even if it might be said that such information was needed to enable the average consumer to make an informed transactional decision”.

He continued: “In my judgment, the critical question, particularly in the context of information about alternative products, is whether the average consumer can be said to need to obtain that information from the trader in question, rather than obtain it (for example) by shopping around, and finding out for himself whether something better, or cheaper, is on offer” [emphasis added].

PLT’s second ground of appeal was that, even if the information was material in the relevant sense, its failure to make the Free Service Disclosure was not misleading because the average consumer would be likely to already know the information anyway.  The High Court had rejected that argument on the grounds that “the company’s reluctance to tell customers that the two preference services can be obtained for free can only be explained on the basis that the company fears that to do so would have a detrimental effect upon its business”.

The Court of Appeal seemed persuaded by the judge’s analysis, but nonetheless came to a similar conclusion as it did on the first ground of appeal.  The question of causation could only be answered in its full factual context (i.e. at trial).

Query was distinct service offered that was of value?

Briggs LJ also observed that PLT was offering a distinct service, perhaps with some value to customers (although he did comment that there was no evidence as to whether or not customers actually valued this service): “PLT was offering to do on behalf of its customers what the customers could have done for themselves, namely apply for and obtain registration on TPS’s and MPS’s registers. That was not a service provided, free or otherwise, by TPS or MPS”.

In other words, MPS and TPS made registers available that customers could place themselves on; PLT offered to place them on those registers – a different service which, the judge appears to be suggesting, might be worth paying for.  In his words, the “real alternative was for the customer to do it himself, at no cost other than his own time and effort”.

Most of the substantive comments made by Briggs LJ in the Court of Appeal judgment are obiter, but they provide useful guidance nonetheless.  Given the broad language of Regulation 6, the judgment gives some welcome direction on the meaning of “material information” within the context of the CPRs.

Prices charged by competitors for similar services would appear to constitute material information, but the extent to which traders are entitled to expect that the average consumer will make his or her own independent comparisons remains to be seen.  In this respect, the case raises interesting questions about the balance between consumer protection and the well-established principle of caveat emptor (‘let the buyer beware’).

That being said, it is unlikely that the case will necessitate a sweeping adjustment of business practices and marketing techniques for the vast majority of traders.  The obligation to disclose information such as a competitor’s prices is only likely to be imposed in very exceptional cases (for example, where a consumer has no viable alternative means of obtaining that information).