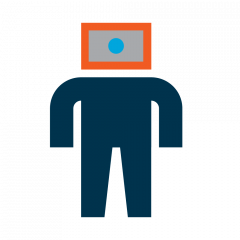 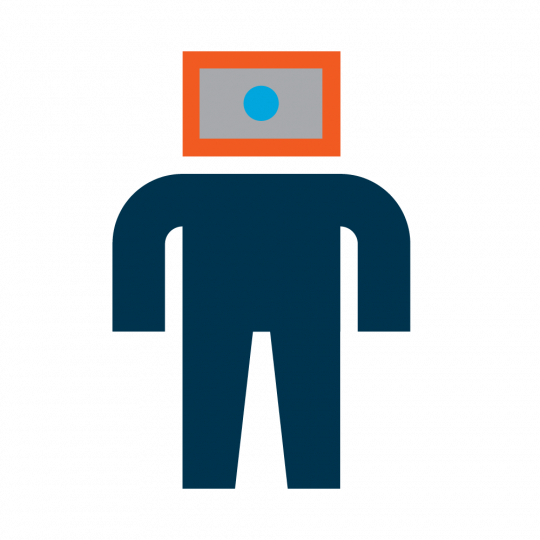 The ad featured a woman wearing a low-cut bra and looking up at the camera with a pout.  Text alongside stated “Sexy Russian Sensations… FLIRT NOW!”.

The complainant alleged that the ad was offensive due to its overt sexuality and that it was irresponsible because it had been inappropriately placed on a website that might be viewed by children.

Anastasia International Inc. did not respond to the ASA’s enquiries, but the publisher of Radio Times, Immediate Media Company London Ltd, did.  They commented that the ad had been served directly onto their website by their network trading partner.  While they did not have direct control over the ads that were served, they did have comprehensive block lists in place in relation to certain categories and advertisers.  However, despite having a block on ads of an adult, provocative or suggestive nature, the advertisement at issue was still served.

The ASA noted that the ad featured a woman in a provocative pose that focused on her breasts and her lips and was seductive in nature.  Furthermore, the text alongside the ad heightened its overtly sexual nature, and it had been placed on a general TV listings website.  The ASA consequently held that the placement of the ad was inappropriate and that, as it was overtly sexual and appeared on an untargeted medium which could be seen by children, it was irresponsible and likely to cause serious or widespread offence.  The ad had breach CAP Code rules 1.3 (Responsible advertising) and 4.1 (Harm and offence).

The ASA’s adjudication clearly demonstrates the risks involved in placing sexualised advertising in untargeted mediums.  However, it also illustrates some other useful points.  It shows the importance on having clear guidelines and blocks in place when trusting a third party to serve advertising on your website.  In this case, following complaints about the ad, the publisher placed an additional block on “dating” ads to ensure that a further level of protection was in place.  Also, it is worth noting that the advertiser in this case was located in Maine, USA, but that this did not stop the ASA from conducting a formal adjudication on the ad, no doubt because the ad appeared on the Radio Times website and therefore was seen to be directly targeting UK consumers.