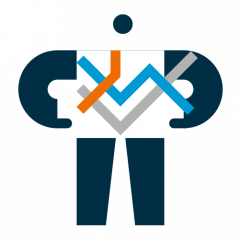 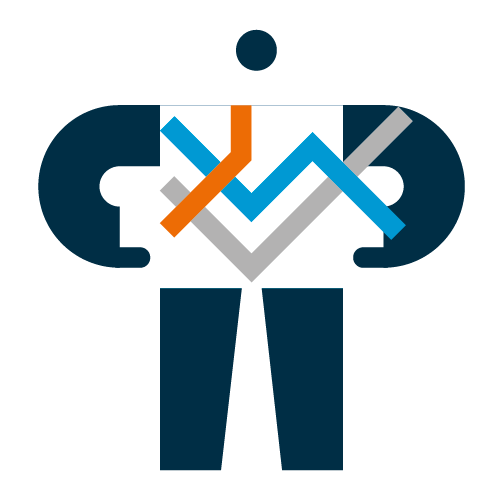 Travel Republic ran a competition on their website inviting people to submit a film of themselves packing a suitcase full of 20 specific items in the quickest time possible.  The fastest packer would win free airline tickets.

However, Travel Republic (“TR”) was the subject of a complaint in relation to their extension of the closing date from 3 July 2015 to 10 July 2015.  The complainant argued that this resulted in the promotion not being held in accordance with the CAP Code.

In this instance, TR argued that, after the competition went live, they realised that some of the rules were not as clear as they could have been which led to confusion among entrants.  They therefore amended the terms and conditions to make the rules more explicit – for example, stating that the timer had to be started by the person taking the challenge and each item had to be seen going into the suitcase.TR then contacted all existing entrants to inform them of this change and put a notice on the blog section of their site.

However, the ASA held that TrR had breached the Code because the circumstances leading to the change to the terms were not unavoidable, nor were they beyond the control of the promoter.  The ASA stated that the drafting of the original terms and conditions were under TR’s control and they should have therefore foreseen the potential problems before going live with the promotion.

In addition, the ASA pointed out that entrants who had participated before the change may have found themselves in breach of the new terms and would have had to enter the competition again in order to comply.  There was also the possibility of a larger pool of entrants due to the extended closing date.

The ASA therefore held that the extension of the closing date was in breach of Rule 8.17 of the CAP Code.

This adjudication illustrates the importance of clear terms and conditions for a successful promotion.  Promoters should consider any potential pitfalls in detail before a promotion is launched.  The ASA largely take a strict interpretation of whether a change to the closing date is due to circumstances outside the control of the promoter.  It’s highly likely that, if the amendment is due to initial poor drafting of the terms and conditions, then the ASA will not endorse a change to a closing date and the promoter will run the risk of being subject to an unfavourable ASA adjudication.