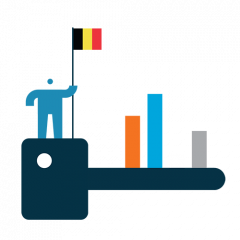 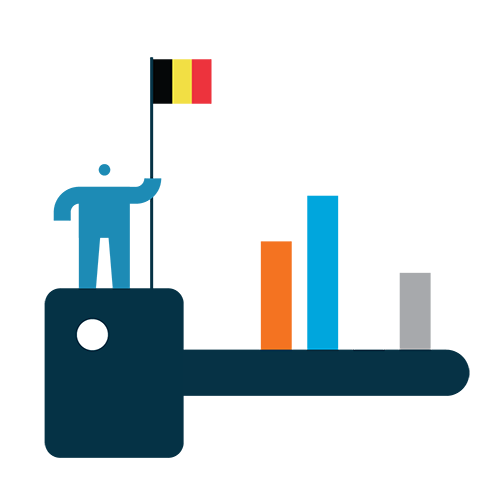 The ASA has ruled against Parcel2GO.com Ltd for failing to comply with various provisions of the CAP Code on misleading advertising.

Parcel2Go is a parcel delivery online comparison company based in Bolton, UK. Parcel2Go customers use its website to get a quote to send their parcel (throughout the UK and internationally); choose the solution that suits them best and book a delivery.

The ruling follows a complaint from a customer concerning the claim “The Cheapest Parcel Delivery in the UK“, published by Parcel2Go on its website in June 2016, stemming from the customer discovering a cheaper price offered by another company for the same service.

This was not the only claim present on the company’s website. Parcel2Go was also claiming to have the “Guaranteed lowest price to Europe”, as well as that there was “No Cheaper way to send a parcel”. It was also giving a “LOWEST PRICE GUARANTEE”. As this combination of statements rendered the meaning of the claims ambiguous, the ASA, in the absence of evidence to show that Parcel2go prices were in line with the likely interpretation of their claims, judged the claims misleading. The ASA asked the company to modify the ad to ensure that future ads make clear the type of price comparison being made and to ensure that suitable evidence is held to demonstrate that their prices are in line with the likely interpretation of their claims, so to avoid misleading customers.

This decision sets a high standard in price comparison advertising. Parcel2Go has been found non-compliant with advertisement rules even though the company had an IT system that scraped other websites and flagged instances where they were not the cheapest (consequently adjusting their prices accordingly) – which was even accompanied by a lower price guarantee, allowing customers to require alignment of prices to the lower found. Parcel2GO also provided a spreadsheet proving that it was offering prices either cheaper or equal to those of their competitors.

The ASA reasoning derives from the following circumstances:

This ruling emphasises the need for businesses to: