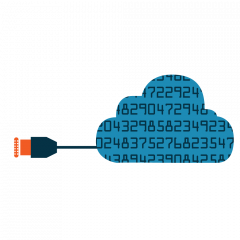 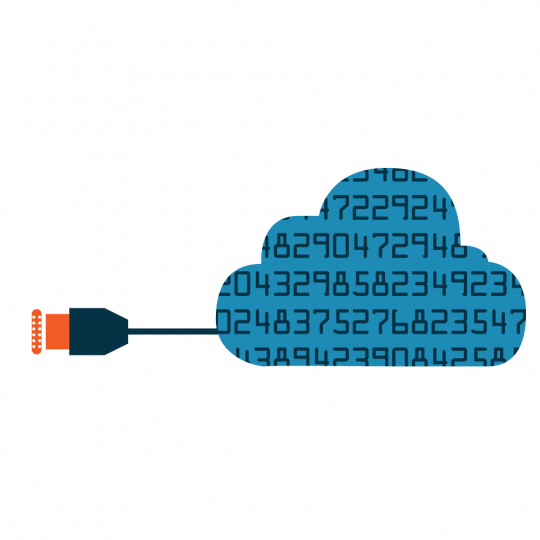 Who: The Advertising Standards Authority (“ASA”) and Mondelez UK Ltd

Where: England and Wales

Five videos were posted on YouTube, all of which featured or referenced Oreo cookies.  Four out of the five videos showed various vloggers challenging each other to ‘lick races’, where the vloggers competed to lick cream off an Oreo cookie as quickly as possible, and the remaining video featured a comedy sketch that made repeated references to Oreos.

A complaint was made by a BBC journalist that the ads were not obviously identifiable as marketing material.

Each vlogger was paid to produce the video, provided with the necessary product and given an initial brief that instructed them to make it clear to the audience that the vlogger was working with Oreo in creating the videos. Mondelez (formally, Kraft Foods) is the manufacturer of Oreos and defended the videos, stating that there had been no intent to mislead consumers and that it was sufficiently clear to consumers that the videos were ads.

The ASA, however, disagreed, stating that the CAP code requires ads to be obviously identifiable as marketing communications. Given that YouTube videos from vloggers are usually editorial based, the ASA felt that any commercial intent behind the videos should have been made clear to viewers before they engaged with the content, especially as the adverts were all presented in a similar style and format to the vloggers usual videos.  The ASA also noted that the acknowledgments to Oreo were either at the end of the videos, or hidden within the text description that had to be opened by the viewer.  As such, the videos could not be identified as marketing communications until they had been engaged with by the consumer.

Even if this aspect had been addressed, the ASA went on, the vlogs would still have breached the Code. This was because the disclosures that were made were not clear enough as to the nature of the relationship between Oreo/Mondelez and the vloggers. There was a clear difference, the ASA considered , between “making the video possible” and, as was the case here, paying the vloggers to make the vlogs and controlling the content.

The decision seems harsh, but there are some key points to take away from this ASA adjudication.

The first point is that the format of vlogs on YouTube had an important part to play in this decision.  Vloggers and their vlogs are viewed by consumers as editorial content, a glimpse into the life and thoughts of the vlogger, so this is not the space in which a consumer would usually expect to find marketing communications.  As such, the ASA appear to have placed a higher level of onus on advertisers to make the commercial intent of the videos as clear as possible.

This decision also highlights the need for any commercial content behind an advert to be clear from the outset. Consideration will need to be given to the format and presentation of the advert, for example many video hosting sites will have a similar ‘show more’ button as that featured below the YouTube videos, and advertisers should avoid placing any pertinent information in this section. One solution might be to embed the appropriate disclosure within the title of the video. It should be easier to meet these requirements where print based native advertising is concerned, because similar disclaimers cannot be hidden in the same way.

Finally, it is important to note that the ultimate onus is on the advertiser to ensure that the sponsored nature of the content is clear.   Part of Mondelez’s defence had been that, in the brief they had provided to the vloggers, the vloggers were told to make it clear to the audience that they were working with Oreo, however, this was not sufficient to satisfy the ASA.  This point was picked up again by the ASA in an article that they released shortly after the adjudication.

It is also worth noting that the videos can now be found on YouTube in their original format, but the text below the video states “This is a paid for advertisement” and can be seen without the need to click on the ‘show more’ button.