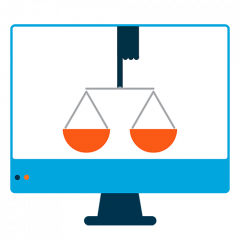 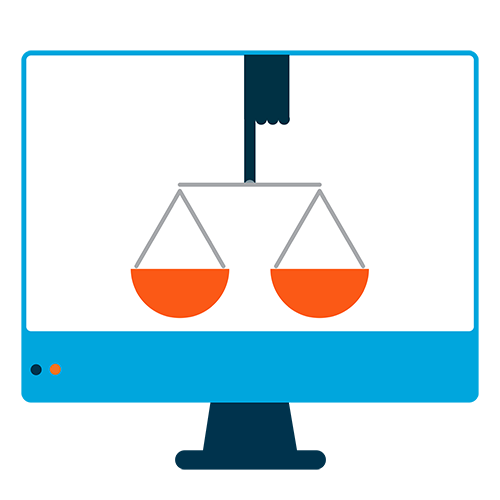 BCAP has changed its rules around broadcast adverts aimed at persuading children to buy goods or services (or pestering their parents to buy things for them), in order to bring the BCAP Code into line with applicable underlying laws.

This rule principally derives from the Consumer Protection from Unfair Trading Regulations 2008 (“CPRs”), which aims to restrict unfair and misleading practices.  In particular, section 28 of the CPRs prohibits the following:

In the eyes of BCAP, rule 5.9 went too far beyond the CPRs by prohibiting children from even asking their parents to enquire about a product or service for them.  BCAP pointed out that the CPRs derive from the Unfair Commercial Practices Directive (2005/29/EC) (UCPD), a maximum harmonisation directive, meaning BCAP isn’t legally permitted to implement rules which are stricter than those set down under the UCPD.

Following a public consultation on this point, which closed on 22 July 2016, BCAP decided to amend rule 5.9 so that it more closely reflects the construction and approach of the CPRs (and other applicable laws). The following specific changes have been made:

The final version of rule 5.9, as amended, now reads as follows:

Although a relatively subtle shift, broadcast advertisers and those selling products to children should take note of this softening of the BCAP Code.  It will no longer be prohibited for TV and radio adverts to encourage children to ask their parents (or others) to simply enquire about a product or service.  Also, because only direct exhortations are prohibited, the risks associated with running this type of advert, which indirectly might have the effect of convincing children to pester their parents to buy the product or service, have been reduced.