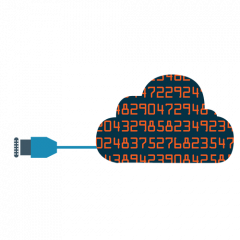 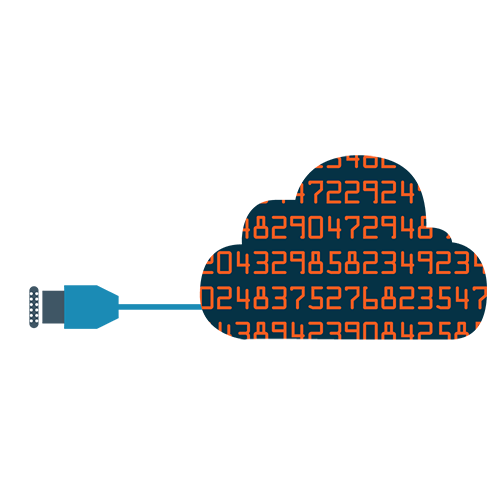 The Broadcast Committee of Advertising Practice (“BCAP”) has updated its advertising guidance on Onscreen text and subtitling in television advertisements. This update aims at clarifying how the UK Code of Broadcast Advertising (“BCAP Code”) applies to so-called ‘supers’ – i.e. text superimposed onto advertisements to provide additional information, usually for legal or regulatory purposes. The guidance entered into force on 23 August 2016 and is relevant for all text on screen which provides significant information likely to affect the viewer’s transactional decision.

Broadcasters and production companies need to be aware of the principles set out in these guidelines and respect them to avoid getting into difficulties. Besides some general principles – such as not using supers to show the principal offer, but rather to expand it or clarify it and not contradicting the main offer in the supers – there are some specific rules.  These include requirements as to the amount and communicability of text (and numbers), as well as text size, rules on the duration of hold and on the use of signs and abbreviations, with particular emphasis put on legibility and comprehension.

Violation of these rules can lead to significant consequences, as confirmed by the Safestyle UK decision, regarding duration of hold.