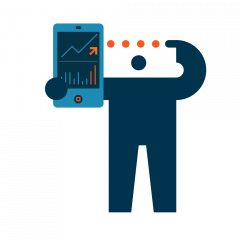 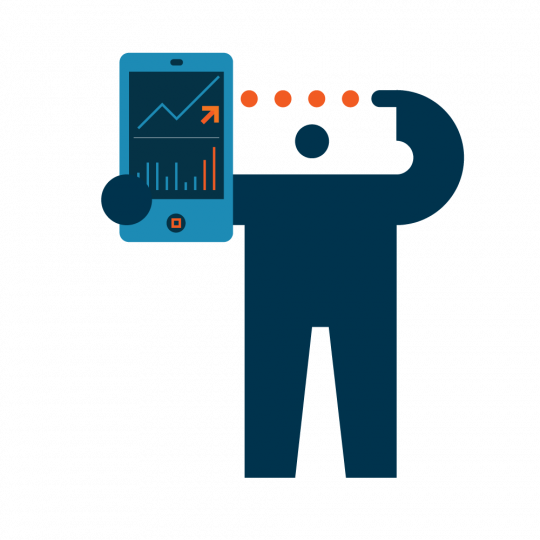 Broadband has been under the spotlight in January 2016, with Broadband price claims research commissioned by Ofcom and ASA giving cause for deep concern and Ofcom publishing a “Voluntary Business Broadband Speeds Code of Practice”.

The ASA and Ofcom have released the findings of their joint research into the advertising of broadband prices. The overall finding is that the approach currently taken by broadband providers in their ads is likely to confuse and mislead customers as to the actual cost of the broadband service.

The research tested consumers’ understanding of how broadband prices were presented in typical ads, particularly those which feature the price of the broadband alongside the monthly line rental. Amongst other finds, the research revealed that:

On 26 January, Ofcom released its Voluntary Business Broadband Speeds Code of Practice, which aims to ensure that business customers purchasing broadband services are provided with more detailed and transparent information on broadband speeds.

The code has been signed up to by a number of broadband providers, who collectively commit to adhere to the principles set out in the code regarding information at the point of sale, managing speed-related problems and allowing customers to cancel broadband contracts without penalty in the event that speeds fall below a minimum threshold.

Broadband is clearly an area of focus for the regulators at the moment. Broadband service providers who are advertising their services need to ensure that they are as transparent as possible to avoid being clamped down upon.

Although further guidance may be forthcoming in the near future, broadband providers would be well advised to bear these suggestions in mind in their advertising going forward.