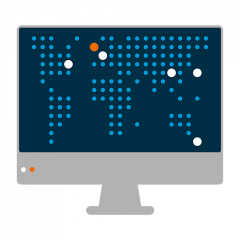 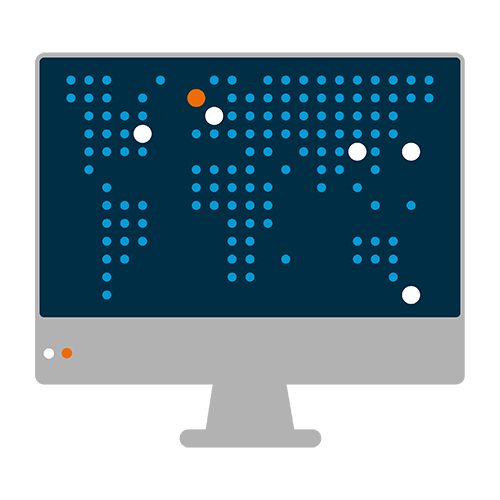 Where: England and Wales

CAP, which writes the CAP Code of Non-broadcast Advertising, Sales Promotion and Direct Marketing (“CAP Code”) has published guidance (“Guidance”) on the  extension of the CAP Code’s online remit (“ORE”).

Prior to the ORE in March 2011, the Advertising Standards Authority (“ASA”), which enforces the CAP Code, had only regulated online marketing communications where they appeared in space paid for by the advertiser, such as banner ads, and all online promotions.

The ORE was implemented as a result of the explosion in online advertising through advertisers’ own website that were mostly not covered by the CAP Code and related changes in advertising practices, with marketing communications increasingly appearing on advertiser’s own social media pages, or incorporating user generated content or using advergames to advertise their goods or services.

In a related recent development, CAP decided in October 2014 not to extend the ASA’s digital remit to the online marketing of causes and ideas.  See http://www.marketinglaw.co.uk/marketing-techniques/asa-limits-remit-on-cause-and-idea-marketing.

The ORE brought within the CAP Code’s remit “marketing communications” that appeared on advertiser’s “own websites, or other non-paid for space online under their control, that are directly connected with the supply or transfer of goods, services, opportunities and gifts.”

The Guidance published on 9 December 2014 sets out the ASA’s approach and the tests it applies to decide whether something constitutes a “marketing communication” when it appears in non-paid for space online under the advertiser’s control or the advertiser’s own website.

To illustrate the tests employed, the Guidance sets out examples of ASA adjudications.  The examples cover three areas of online content that fall within the CAP Code’s remit as a result of the ORE; marketing communications on an advertiser’s own website; advergames that can be accessed online or via an app; and user generated content which has been used as advertising.  The question asked in each of these examples is: does the content constitute a marketing communication that sets out primarily to sell something.

The ASA received a complaint about advertising for a self-help book being sold on Amazon.  The ASA had to decide whether claims about the book’s efficacy, reproduced from text appearing on the cover of the book, constituted marketing communications within their remit.  The context of the communication was the e-tail site Amazon, which also displayed the book’s price and a button to proceed to its purchase.  The content contained claims about the benefits of the book.   The content and the context led the ASA to decide that the communication was directly connected with the book’s sale, bringing it within their remit.

The context was an online game which could be played by downloading the “Weetakid” app in which rewards could be gained by scanning the Quick Response codes on packs of Weetabix.  The content in question involved prompts to the game’s character to consume Weetabix.

The ASA decided, based on the fact that the player had to physically scan Weetabix’s product packaging, that the prompts in the game could be viewed as encouragement directed at the player to consume the product.  The communication was directly linked to the supply of the advertiser’s goods, therefore falling within the ASA’s remit.

UGC is outside the remit of the CAP Code, unless a marketer incorporates the content into a marketing communication; directly connecting it with the supply of goods or services.  The ASA applies two tests when deciding whether UGC should be treated as an advertisement:

(i) has the marketer incorporated the content into their own marketing communications; and

(ii) has the marketer promoted the UGC?

Hi Spirits posted a user generated image featuring a young man draped in a flag bearing the brand’s logo on their Facebook page along with their own wording.  The use of the image with their own wording amounted to incorporating the content into their marketing communications, and they actively promoted it by posting it on Facebook.  Therefore, the ASA concluded this amounted to a marketing communication on behalf of Hi Spirits, as its main purpose was to sell their product.

Advertisers should use this Guidance to check that communications appearing on their own websites or in non-paid for space online under their control could be viewed by the ASA as a marketing communication.

If they establish, using the tests described above, that their communication falls within the ASA’s remit; advertisers should ensure it complies with the CAP Code.