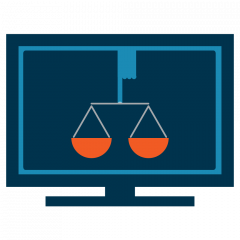 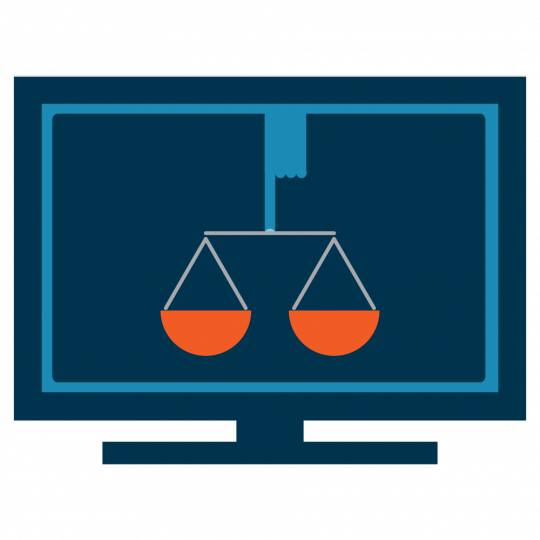 To tackle the increased pressure on A&E departments nationwide, BCCG ran a campaign featuring the claim “For emergency use only … A&E is for life-threatening emergencies only“.

The ASA investigated the claim following a complaint from Brent Patient Voice, who challenged whether the ads discouraged patients with serious medical conditions or injuries (e.g. broken bones and serious eye injuries) but that were not necessarily life-threatening, from attending A&E. The claim was absolute and the fact that there were exceptions to this led the complainant to feel that the ad was misleading, as well as being in breach of the CAP Code rules regarding social responsibility.

BCCG explained that the objective of the campaign was to promote greater patient safety by allocating cases to the most appropriate department and freeing up the resources of A&E departments for the right patients. BCCG said it was attempting to educate members of the public who may automatically go to an A&E department when they could be treated more appropriately elsewhere.

Despite BCCG’s good intentions, the ASA upheld the complaint on both counts, finding it breached CAP Code 1.3 (Social responsibility) and 3.1 and 3.3 (Misleading advertising).

This ruling serves as a reminder for advertisers to ensure that, before making absolute claims, they should always consider whether are any exceptions, even when the message of the overall claim is clear. All of the potential consequences of the message must be taken into account and particular care should be taken when dealing with campaigns offering advice on public health issues.