A Currys ad showed two people using electronic scooters on a large outdoor path and performing tricks. The ad then showed an image of two e-scooters with the following text at the bottom of the screen: “Responsibility of users to comply with local & country laws. Products to be used on private land only, with the landowner’s permission, not on footpaths, cycle lanes, or roads. Always wear protective gear.” A complainant challenged whether the ad was misleading and irresponsible on the basis that it was illegal to ride e-scooters in public.

Currys responded that the ad was filmed in accordance with guidance from the Department of Transport and legal requirements, and included text about the use of e-scooters.

The ASA held that: consumers may not be aware of the legal requirements around using e-scooters (in particular, the large outdoor path appeared to be a public park); and that the text did not appear while the two people were riding the e-scooters, although in any case, this did not override the impression that the e-scooters were being used on public land. As such, the overall impression was that it is possible to use e-scooters in public and the complaint was upheld.

The ruling demonstrates the importance of ensuring that the wider environment, landscape and context in an ad is considered when promoting a product. In this case, it was particularly important because the product being advertised was only legal in certain circumstances. Businesses should take care to ensure that ads show products in appropriate and legal settings. 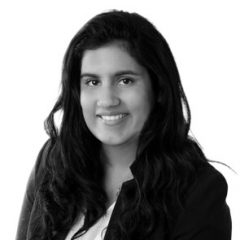