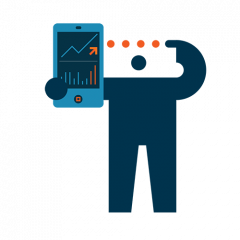 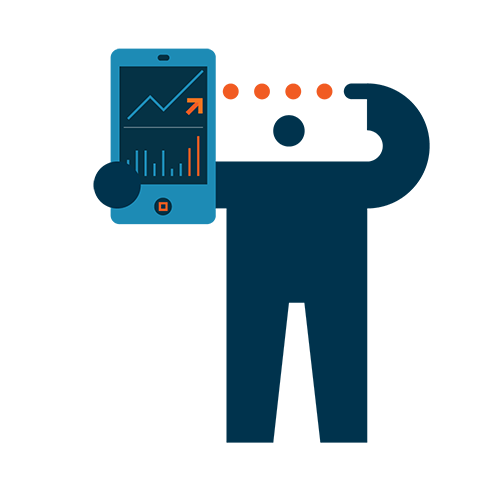 Who: Telegraph Media Group (the “Telegraph”)

The Information Commissioner’s Office (the “ICO”) has issued the Telegraph with a Monetary Penalty Notice for £30,000 after the Telegraph sent hundreds of thousands of unsolicited emails on the day of the general election, containing a letter from the Telegraph’s editor which urged the recipients to vote for the Conservative party. The communication resulted in 17 complaints being made to the ICO.

The ICO determined that the Telegraph had breached The Privacy and Electronic Communications (EC Directive) Regulations 2003, had been negligent in its transmission of the email and was, therefore, fined £30,000, which would be discounted to £24,000 if early payment was received and the Telegraph did not appeal.

As such, this decision serves as a reminder that it is just as important to monitor compliance with internal policies and to perform regular training on data protection and direct marketing, as it is to have clear, coherent and up-to-date policies in place.