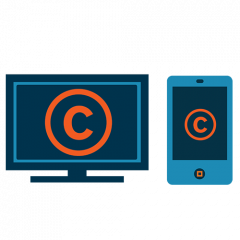 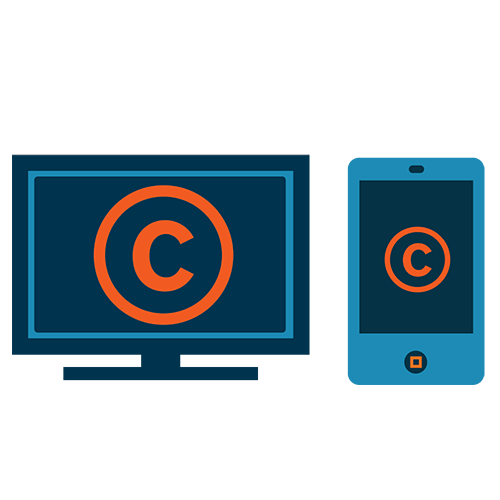 In April 2017, Euromaster ran an advertising campaign stating that Euromaster was offering “annual car check-ups at the best price“, promoting Euromaster as “France’s average cheapest shop” and alleging that its price was €41 cheaper than those charged by its competitors. To support its claim, Euromaster was relying on a survey made by a well-known and respected polling organization IPSOS.

Feu Vert, which is the main competitor of Euromaster on the tyre and car maintenance services market, filed a motion for a summary hearing before the Lyon Commercial Court against Euromaster.

On 24 April 2017, the Lyon Commercial Court found Euromaster liable on the ground of unlawful comparative advertising for having compared in a deceptive way the price of its car check-up services to those charged by Feu Vert, and ordered to Euromaster to immediately cease its campaign.

Under article L. 121-8 of the French Consumer Code, an advertising which compares advertiser’s goods or services by identifying implicitly or explicitly a competitor or a competitor’s products and services offer is legal provided that:

Lyon Commercial Court noticed in the survey by IPSOS that the price charged by Euromaster was in reality only €0.96  cheaper than the one charged by Feu Vert for identical services. The Court ruled then that the comparison made by Euromaster was not objective because Euromaster’s claims related to its prices were false and likely to alter consumer behaviour in such a competitive market.

It is not clear from this ruling how the Court considered that Feu Vert was precisely identified in Euromaster’s advertising. However such a ruling is a good reminder that French comparative advertising strict regulation will apply as soon as a competitor is identifiable, even if it is from external circumstances as the market composition (for example, where there are only 2 leaders in the market).