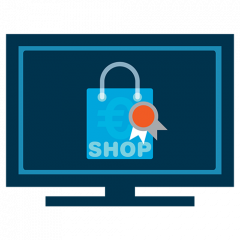 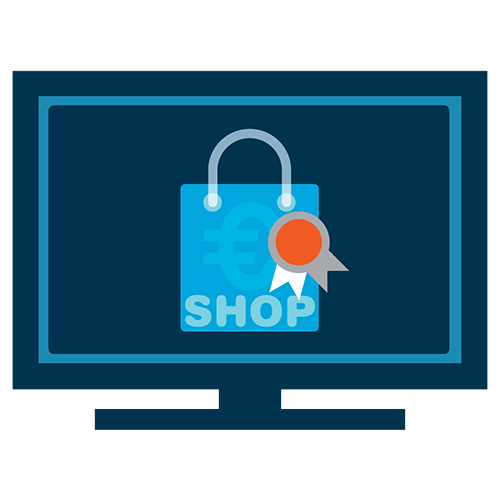 The European Commission (the “Commission”) has announced the first major legislative developments in the Digital Single Market initiative*, with the publication of two draft directives aimed at harmonising digital contract rules and promoting online sales across the EU. As well as strengthening the European digital economy and increasing consumer confidence in pan-EU trading, the initiative will, in theory, reduce the costs of compliance for businesses.

The directives proposed by the Commission have been drafted as so-called “maximum harmonisation measures”.  This means that, if passed, no Member State could give consumers greater or less protection than the provisions of the two directives. A similar approach was taken under the Consumer Rights Directive with regard to pre-contract information and cancellation rights.

If adopted, the directives would apply to business-to-consumer (“B2C”) contracts only, although one provision of the Digital Content Directive seems to indicate that consumer-facing companies will be able to bring actions against a supplier where an act or omission of that supplier has led the consumer-facing company to be in breach of the new provisions.  This will be welcomed by – and very advantageous to – B2C businesses which have previously not been able to back-off certain consumer protection provisions to upstream suppliers.

The majority of Member States do not currently have specific legislation covering the sale of digital content (which, for the purpose of the Digital Content Directive, expressly includes cloud services).  Some countries deal with this under the rules on sales of goods, while others deal with it under the rules on sales of services.  The Digital Content Directive would harmonise contract rules in four main areas:

There are currently only minimum EU requirements in place in relation to the sale of goods online, meaning that the laws of each Member State differ significantly. The headline points in the draft Online Goods Directive are:

The Commission’s proposals include several key changes to the existing regime for the supply of digital content and the online sale of goods, which consumer-facing businesses will need to consider carefully. This is likely to cause frustration for many UK companies, particularly given that they will have recently addressed similar issues in connection with the Consumer Rights Act 2015 (the “CRA”), which came into force on 1 October 2015.

The concept of non-essential personal data being treated in more or less the same way as financial consideration for digital content under the Digital Content Directive is particularly relevant, as much of the CRA applies only to paid-for digital content. This change would extend the scope of the regime significantly and will affect a broad range of businesses, particularly those which deal with high volumes of personal data.

Of course, the directives have only recently been published so we are still a long way from enactment and the drafts may well change significantly in that time. If they do not, UK consumer law, which has only recently undergone major change, will have to change once again.

* The draft directives are part of the Commission’s DSM initiative, on which we have a dedicated hub.