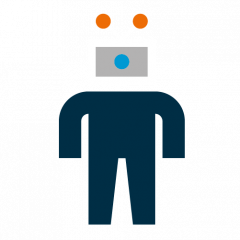 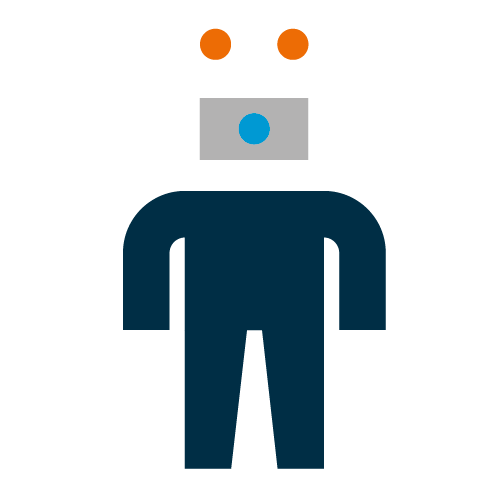 Generally, the Tobacco Directive requires the UK to bring into force legislation ensuring that e-cigarettes cannot be advertised or promoted, whether directly or indirectly, in the press, printed publications, online and on television and radio. Other restrictions to be introduced include a prohibition of e-cigarette brand sponsorship of and product placement in TV and radio programmes. The Tobacco and Related Products Regulations 2016 (the UK regulations implementing this Directive) have yet to be finalised.

The new regulations will inevitably mean that changes to the BCAP Code and CAP Code will be required although CAP will not give any indication as to the extent of those changes until the implementing regulations have been finalised.

Advertisers should note that, whilst the Directive has to be implemented in May, it is possible that there will be a further transitional period for non-compliant electronic cigarette advertising until 19 November 2016 provided it has been first produced and aired before 20 May 2016.

Given the fast approaching implementation date it is surprising that the implementing regulations and hence the transitional provisions have not yet been finalised. We will report on ocmarketinglaw.com again once they are.