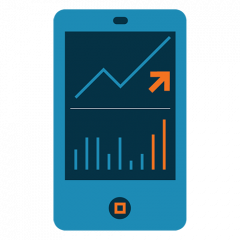 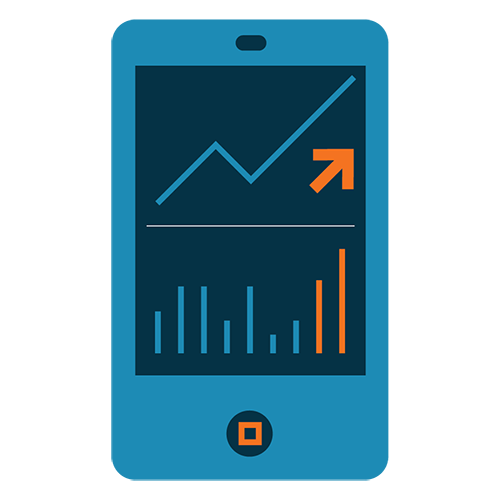 The ASA has adjudicated on two ads which promoted customer helpline numbers, following complaints by easyJet.

Both search results linked to the website of the respective third party directory service, where additional references to easyJet were made and where details on how customers could connect to the easyJet customer services line were provided.

Both websites also carried disclaimers which stated that they were communications directories and that they were not affiliated with any of the companies listed on the site (including easyJet). The websites gave users the opportunity to connect to the relevant easyJet customer services department via a chargeable number (usually an 08 number which charges 5p per minute from landlines and even more from mobile networks).

easyJet complained to the ASA that the ads and the web pages were misleading because they implied that the advertiser was associated with easyJet.

The ASA upheld the complaint in both instances.

In the case of CTN, the ASA decided that the “Call EasyJet Direct” wording and the use of “easyJet” in orange text, which resembled the easyJet logo, meant that consumers were likely to conclude that the ads were associated with the airline.

Similarly, the ASA considered that uk-phone.com’s use of the “easyjet.uk-phone.com/” URL as well as continued reference to easyJet on the website implied an affiliation with easyJet. As no such affiliation existed, the ads were held to be misleading.

The ASA stated that the disclaimers on both websites were insufficient to avoid consumers being misled and merely served to contradict rather than clarify the overall impressions made by the ads.

Marketers should exercise caution when making use of a third party’s brand in a way that implies an association with that third party. As well as running the risk of infringing the intellectual property rights of the third party, marketers may face ASA investigation if there is a risk that consumers are misled.

Advertisers must consider the overall impression of the ad or claim that they are making. Disclaimers can be used, however attention should be paid to section 3.9 of the CAP code, which states that qualifications may clarify but must not contradict the claims that they qualify. As CTN and uk-phone.com discovered, where a disclaimer is contrary to the overall impression made by an ad, it is unlikely to be sufficient to prevent the individuals viewing the ad from being misled.