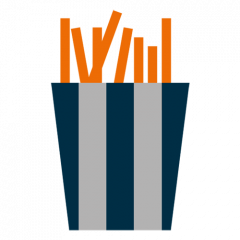 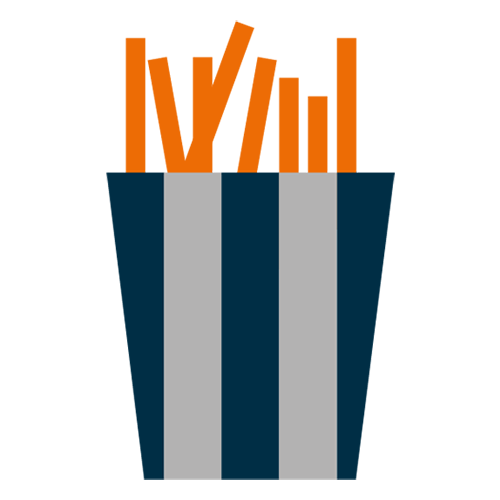 Who: Committee of Advertising Practice (“CAP“)

At the start of the year we reported that the new restrictions on the advertising of high fat, salt or sugar (“HFSS“) food and drink products in children’s media were coming into force on 1 July 2017. Following this, various pieces of guidance have recently been published by CAP which help shed some light on how the rules will apply in practice, as well as address wider issues that apply beyond the HFSS restrictions:

As a reminder, the new rules prohibit brand advertising that has the effect of promoting specific HFSS products and this restriction can apply even in instances where those products are not featured directly. CAP’s guidance on this stresses that they will use the term “brand advertising” in its broadest sense and this will cover logos, marks, characters, colours or straplines that are associated with a product, range or company. Advertisers will need to take a cautious approach here, particularly if an unidentified generic product is featured in an ad – in that instance advertisers must still be able to show that the range of products it relates to is mainly (under 50%) non-HFSS. Using company branding could also be problematic if the company does not have a sufficient identity beyond the provision of HFSS products.

Broadly, the new rule 15.18 states that HFSS products cannot be directly or indirectly promoted in children’s (under-16s’) media or media where children make up over 25% of the audience. As advertisers must be able to show that they have taken appropriate steps to comply with this rule, the new guidance from CAP on media placement is a helpful reminder of how this might be achieved. Generally, the guidance talks about the two methods that advertisers may use, either in isolation or combined, in order to target ads appropriately:

(a)       Advertisers may look at the audience composition of the media or content in which the ad appears. Ideally, advertisers should be able to comfortably demonstrate that less than 25% of the audience being reached is made up of under-16s.

(b)       Advertisers could also use data to include or exclude individuals based on their age when putting together a group of recipients for a marketing communication. For some platforms, advertisers can use data held by the media owner (such as interests or interactions with other users) to infer the age of a user.

This new guidance applies to the targeting of children generally and is relevant to advertisers of gambling, alcohol or any other products that cannot be targeted at under-18s. Targeting based on interests helps address issues with targeting based on inaccurate data, such as children inaccurately reporting their age on social media profiles, and, if challenged, will help an advertiser demonstrate to the ASA that it has taken steps to minimise the chance of an ad for a restricted product being seen by under-18s. The guidance stresses that advertisers are expected to choose interests that are likely to appeal to and favour an audience older than the restricted age group or which could be reasonably said to exclude the restricted age group from its audience (here the guidance gives the example of deselecting interest information relating to  a music festival aimed specifically at teenagers). If an interest has a broad age appeal but is likely to strongly appeal to those under the relevant age, advertisers should reduce this risk by combining this with additional interest factors that are likely to exclude that restricted group from its audience. To demonstrate that point, the guidance gives the example of using a potential audience group who are interested in both football and house-buying.

The new guidance emphasises the lengths that advertisers will be expected to go to in order to demonstrate that they are not in breach of the new HFSS restrictions. The guidance is prescriptive and poses new challenges to advertisers in this area, particularly with the risk that corporate branding can pose in light of the prohibition on brand advertising.

Beyond the HFSS industry, the guidance on ad placement and interest-based targeting applies much more widely and is a useful update, especially in light of the increasing number of children using social media platforms.