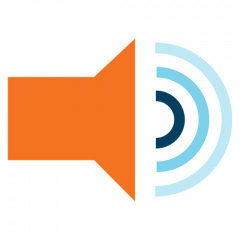 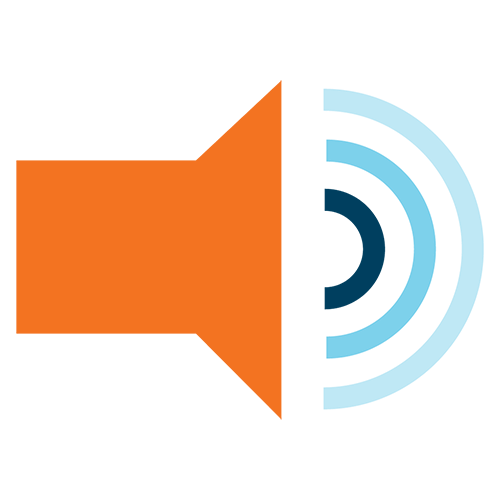 In June 2015, the Information Commissioner’s Office (ICO) launched an official investigation against claims management company Check Point Claims Ltd, after receiving as many as 248 complaints from members of the public in relation to some of the 17.5 million automated marketing calls made by CPCL in the period between March and September 2015.

The automated calls at stake, which were often made repeatedly, related to hearing loss claims, and were sent at inconvenient times (such as evenings and weekends). In addition, in most cases the complainants had not worked in a noisy environment, as it was claimed in the recorded message.

The ICO ruled that such behaviour constituted “serious” contravention of the requirements of the Privacy and Electronic (EC Directive) Regulations (PECR), a set of rules which conveys specific privacy rights on individuals in relation to electronic communications. In particular, the ICO estimated that CPCL “deliberately” contravened Regulation 19 of PECR, which specifically states that automated calls for direct marketing purposes are prohibited in the absence of a subscriber’s prior consent. The ICO also ruled that CPCL contravened Regulation 24 of PECR by failing to identify the person instigating the automated marketing calls and failing to provide an address or a telephone number on which such person could be reached free of charge.

The ICO therefore issued a fine worth £250,000 to CPCL. However, CPCL has since gone into liquidation but the ICO has indicated its strong intention to make full use of the UK’s insolvency regime to recover any money owed.

Only a few weeks after the ICO fined CPCL, it investigated Advanced VOIP Solutions Limited, following 6,381 complaints from members of the public made in respect of repeated automated marketing calls made in relation to personal protection insurance, packaged bank accounts and flight delays without the complainants’ prior consent (sometimes in excess of 50 calls per day). In addition, complainants were charged at the standard network rate plus 4.16p per minute if they ever attempted to re-dial the incoming number to identify who had sent the automated marketing call.

Therefore, the ICO ruled that AVSL breached Regulations 19 and 24 of PECR, and subsequently fined AVSL £180,000.

The above cases follow a spate of heavy fines by the ICO which indicates that nuisance callers are coming under increased scrutiny from the UK data protection watchdog. Indeed, in the last year only, the ICO issued £2.3 million worth of fines, targeting companies responsible for more than 72 million nuisance calls. The cases of CPCL and AVSL therefore reinforce the need for businesses to ensure that they are only sending automated marketing calls in compliance with the PECR.

In last month’s blog entry, we reported on the launch of a new ‘text-to-register’ service which enables individuals to register their mobile numbers on the Telephone Preference Service, the official no-call list in the UK. The service aims to make it easier for the ICO to prosecute instances of unsolicited marketing calls and exemplifies the government’s crackdown on nuisance calls.

In addition, and in an attempt to make it easier for people to report nuisance calls as well as allowing the ICO to take action against persistent offenders more effectively, a change in the law instigated by the Government’s Department for Culture, Media and Sport, came into effect on Monday 16 May, meaning that direct marketing companies registered in the UK will need to display their phone numbers when making unsolicited calls – even if their call centres are based overseas. Companies that ignore the reworked laws risk fines of up to £2 million from Ofcom and a further £500,000 from the ICO.

Finally, on 14 June 2016, the global fight against nuisance calls stepped up a gear when the ICO signed a memorandum of understanding with ten enforcement authorities across the world pledging its commitment to sharing intelligence about unwanted calls.

Businesses can ensure compliance with the PECR by having regard to the Direct Marketing Guidance and Guide to PECR which were both updated by the ICO last month.