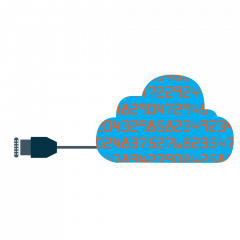 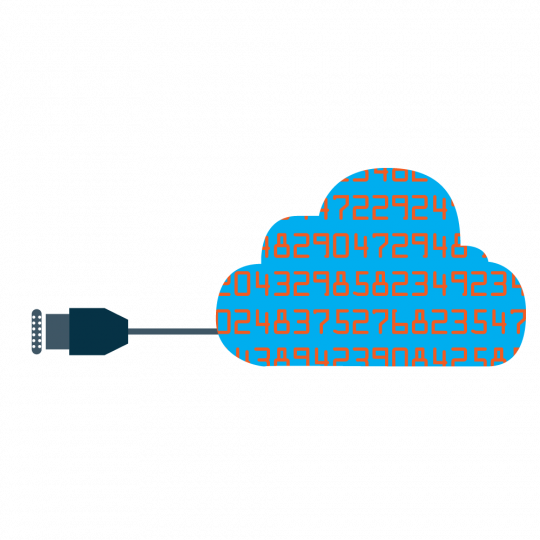 Bearing in mind the huge economic and legal impacts of e-sport (representing a worldwide market of around US$ 600 million, with a growth rate of 30% per year according to a report by French MPs dated March 2016[1]), it is not surprising that various countries try to regulate the e-sport business. Since the Digital Republic Act in last October, e-sports competitions have a legal framework in France. Following this Act, two implementing decrees were adopted on 9 May 2017, clarifying the new framework.

The first one (Decree no. 2017-872 of 9 May 2017), concerning the status of salaried professional players of e-sport competitions, will come into force on 1 July 2017. In a nutshell, an authorisation will become necessary to recruit e-sports players, whose contracts will be regulated and shall last between one and five years.

The second one (Decree no. 2017-871 of 9 May 2017), regarding the organization of video game competitions, came into effect on the day of its publication (on 10 May 2017). It amends articles of the French Internal Security Code and Labour Code.

Under the amended French Internal Security Code and Labour Code, organisers of e-sports competitions must notify French authorities between one year and thirty days prior to the event. Mandatory information must be provided about the event , such as: the organizer’s identity, the place and date of the competition, the registration fees and organisation costs.

The decree sets specific rules as regards children taking part in e-sports competitions. Children under 12 are banned from participating in tournaments with financial rewards. Financial rewarding of minors under the age of 16 is also regulated and a part of any rewards must be deposited at the Caisse des dépôts et consignations (a French public financial institution). In any case, the e-sport organisation has to obtain written authorisation of minors’ legal representatives.

The decree also defines the registration fees and the organizational costs mentioned in the Digital Republic Act. In particular, above 10,000 euros of prize-winnings, the event manager must provide evidence of an instrument or mechanism ensuring the repayment of rewards.

Failure to comply with these provisions is punishable by fines up to 1,500 euros.

Advertisers organising marketing operations with electronic games or rewarding players involved in commercial electronic operations might be subject to e-sports regulations and should consider these regulations very carefully. Indeed, the criminal sanctions of non-compliance to the provisions mentioned above are a reminder that integrity and transparency of e-sports competitions are considered as essential under French law.