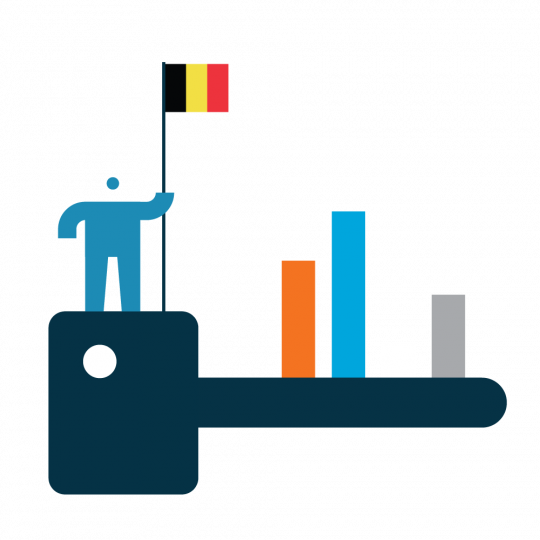 The guidelines apply to all Olympic athletes and “accredited persons” – ie coaches, officials, members of accredited media etc – during the Games period (24 July 2016 to 24 August 2016).  They permit blogging in a “first-person, diary-type format” subject to various restrictions:

Each National Olympic Committee may additionally have their own social media rules.

Advertisers and sponsors looking to exploit their relationships with participating Olympic athletes on social media will find their options are pretty limited during the Games period, in the absence of sign-off from the relevant Olympic Committee(s).

It’s interesting also to see live-streaming apps Meerkat and Periscope expressly called out in the FAQs accompanying these guidelines.  With apps like these becoming increasingly popular and widely used, it will be interesting to see whether and how the IOC may enforce its ban on live-streaming from within venues.  Will it use technical measures of some kind and/or arrangements with wifi and mobile network operators?

The IOC guidelines can be found here.