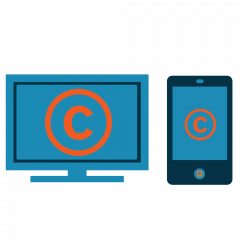 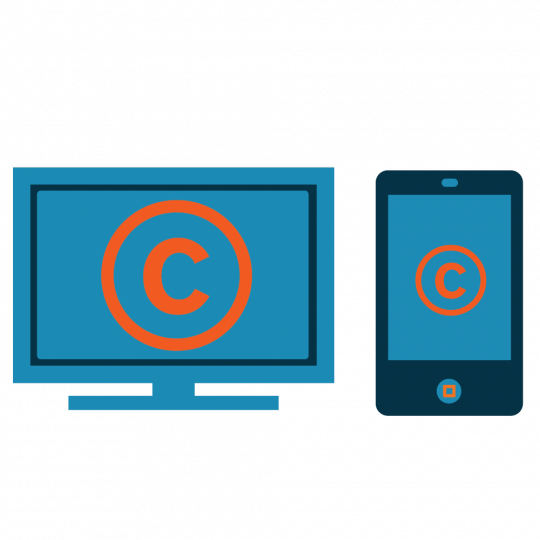 This month’s articles include coverage on: the Advertising Standards Authority (ASA)’s jurisdictional remit, the ASA’s Annual Report, influencers in trouble (as always), the CMA’s study on the harm caused by algorithms, the ASA’s latest study on protecting children online, and the Information Commissioner’s Office resuming its investigation into the adtech industry.

The ASA updates its jurisdiction
Following the ASA’s consultation regarding the scope of the UK Code of Non-broadcast Advertising and Direct & Promotional Marketing (CAP Code) and jurisdictional matters, the wording relating to the scope of the CAP Code was modified.
Read more >

The CMA’s scrutiny of algorithms: just how harmful are they to consumers and competition?
On 19 January 2021, the DaTA unit of the UK’s CMA published a paper, and accompanying call for information, on “Algorithms: How they reduce competition and harm consumers” which focusses on the potential harm caused by the use of algorithms by market participants.
Read more >

Won’t somebody please think of the children (Part 3)!?
The ASA has published its third report in its year-long project aimed at monitoring and tackling age-restricted ads appearing in children’s online media.
Read more >

Spam text messaging during the Covid-19 pandemic: the ICO dishes out £330,000 worth of fines
The Information Commissioner’s Office (ICO) has fined two companies a total of £330,000 for sending, between them, 2.7 million spam text messages during the Covid-19 pandemic and issued enforcement notices ordering them to stop sending unlawful marketing messages.
Read more >

The ICO: It’s time to take another look at real time bidding
Having paused work in May 2020, earlier this year the ICO resumed their investigation into real-time bidding (RTB) and the adtech industry.
Read more >

Price promotions: if it isn’t true, the ASA will rule against you!
The ASA has recently cracked down on a number of retailers making unreasonable or misleading price claims and a few examples of this are outlined in this article.
Read more >

ASA issues a warning to influencers
In September 2020, the ASA monitored the social media accounts of 122 influencers that it had previously contacted for a period of three weeks. The exercise reviewed over 24,000 posts on a social media platform and found that 25% of those posts were advertising but only 35% of those were clearly labelled and obviously identifiable as such.
Read more >