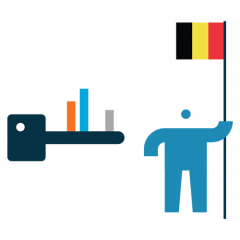 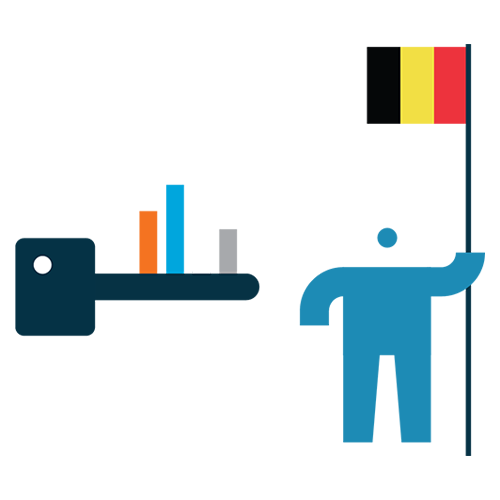 Who: Ministry for Social Affairs and Health

On 2 November 2016, the French government notified the European Commission of its draft Decree regarding retouched photography in advertising. This Decree is expected to introduce a new obligation which requires commercial photographs of models whose figures have been altered by image processing software (to make them smaller or larger) to be accompanied by the words ‘retouched photography’, as defined in Article L2133-2 of the French Public Health Code, introduced by Article 19 of Law 2016-41 of 26 January 2016 on the modernisation of the French health system.

According to this Decree, the words ‘retouched photography’ will need to be:

–           “placed in advertising messages appearing on billboards, in online public communications, in the press, in advertising correspondence aimed at individuals and in print advertisements for the public.” At this stage, it appears that television ads will not be subject to this new obligation; and

–           “easily legible” and “clearly differentiated from the advertising message”.

This obligation will be placed on advertisers, who will have to look for all information about the photographs they make available to the public in order to determine whether the label shall be applied or not. Failure to comply with this requirement is punished by a fine up to € 37,500 (multiplied by 5 for an entity), which may be increased to 30% of the expenditure on the non-compliant advertising in question.

The goal of this Decree is to reduce adverse effects that can come from the idealisation of models’ bodies and, in particular, to combat a harmful emphasis on thinness, through the implementation of more socially responsible ads.

Indeed, the French government considers that “exposing young people to misleading and unrealistic body images leads to feelings of worthlessness and low self-esteem, which can impact health behaviour” and that  “the pressure to be thin is one of the factors involved in the emergence and development of eating disorders“. According to the French National Institute of Health and Medical Research, anorexia affects around 1.5 % of the French female population between 15 and 35 years old.

This measure forms part of a Pan-European movement increasingly present. Other examples include the ban on advertising deemed to be body-shaming across London’s subways and buses.