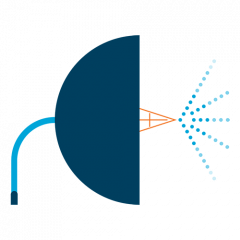 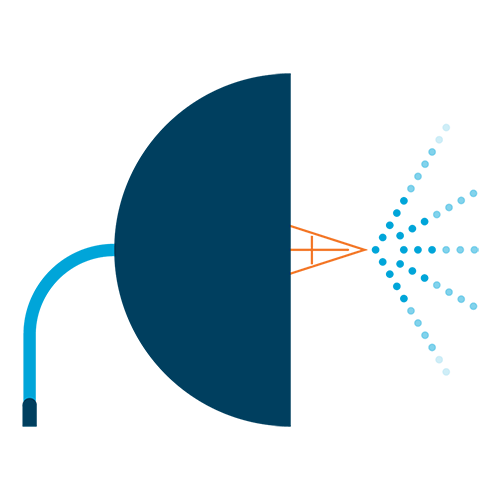 Who: The Hungarian Parliament

The new legislation (published as Act LXXII of 2015 on Establishing the Central Budget of Hungary for Year 2016 in the official gazette of Hungary on 18 June 2015) came into force, by all accounts, on 4 July 2015 and parties to existing agreements that include inconsistent provisions will have until 30 September 2015 to modify them.

Under the “Bonus Act”:

Following on some 22 years after France’s agency transparency law, this development could hardly be said to show a rapidly gathering head of steam behind Europe-wide anti ad rebate laws.

There can be little doubt, however, that, fuelled particularly by the exponential growth of all things “adtech,” with real time “programmatic” buying of online banner ad space in the vanguard, there is increasing concern worldwide around opaque digital media buying practices.

Against that backdrop, Hungary’s legislators may just have given advertisers across Europe more heft in their arguments for open book accounting when it comes to online media sales.