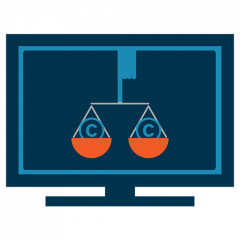 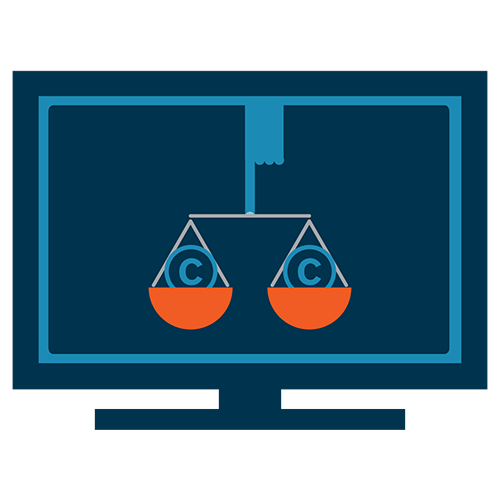 As Marketinglaw readers will be aware, the distinction between advertising and content has become an increasingly hot topic.  The issues around advertorials and – in the TV space – product placement have been with us for a little while, but as new media advances, the boundaries have become increasingly blurred – from Vloggers making content reviewing brands, to native advertising on the internet.

However, what about TV shows talking about commercial content?  What level of “promotion” is acceptable?  This issue was recently considered by the UK’s broadcast regulator Ofcom in an investigation of an episode of long-running gameshow Countdown following a complaint by a member of the public.

In the episode in question, the presenter is reported as having opened the show as follows:

“Good afternoon and welcome to the Countdown studio. And we all know that there is no place like home and over the weekend this year’s Ideal Home Show opened its doors to inspire us on how to improve our homes and make them even more beautiful. It’s all happening at Olympia and it’s running until April 3rd and there are talks and tips and what-have-you from such experts as Lawrence Llewelyn Bowen and TV architect George Clarke. If you are going, good luck, get some great ideas, and good luck with the home improvements”.

Later on in the show, a guest presenter also spent some time talking about his role as an ambassador  and health and fitness advisor for P&O cruises, and, according to Ofcom’s report “made numerous comments” about the facilities, activities and services that guests could enjoy aboard a P&O cruise.

A viewer was offended by these references and complained to Ofcom.  The regulator decided to investigate the programme under rules 9.4 and 9.5 of the Broadcast Code, which, among other things prohibit the promotion of products, services and trade marks in programming, and giving “undue prominence” to products, services and trade marks without editorial justification.

When asked to explain how these references complied with the above provisions of the Code, it is reported that Channel 4:

Perhaps unsurprisingly, given the situation and Channel 4’s overall acceptance that “there were instances in this programme which may have crossed the line in terms of undue prominence and promotional references”, in this case Ofcom found that the references in the programme were in breach of Rules 9.4. and 9.5.

Ofcom accepted that, given the format of Countdown, it would be expected for guests to discuss their life and careers, however in this case the reference to the Ideal Home Show was at the very start of the programme and entirely unconnected to anything else that happened in the programme.  The references to P&O cruises also went far beyond discussion of the guest’s role as a health and fitness advisor.

Ofcom also found that the manner of discussion was promotional.  The references to the Ideal Home Show gave location and opening dates, along with information on the show and the experts attending.  The references to P&O detailed the facilities and activities on-board.

This ruling provides a good reminder that viewers will not be slow to complain about suspected breaches of Rule 9.4 of the Broadcast Code.  To avoid breach, commercial references need to be justified editorially and the manner in which any brands which are mentioned are discussed should not be promotional in nature.