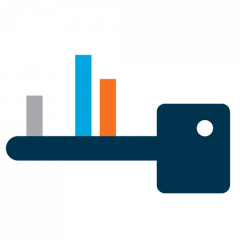 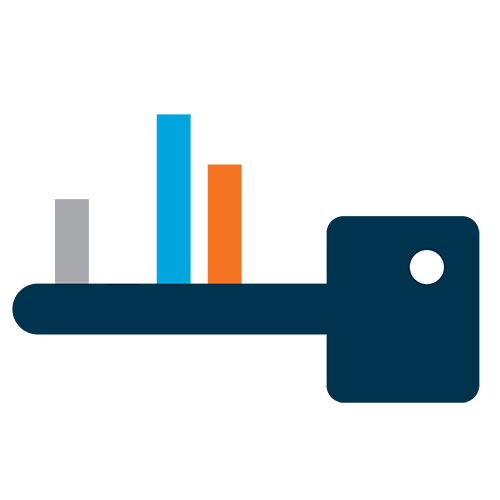 When: With effect from 28 March 2013 but the process of reform will continue until 2014

The Public Bodies (The Office of Fair Trading Transfer of Consumer Advice Scheme Function and Modification of Enforcement Functions) Order came into force on 28 March 2013, bringing with it the next stage in the government’s consumer protection reform strategy.

The Order effectively removes the OFT’s primary enforcement duty, handing the consumer protection baton to Trading Standards Services (TSS).  This is the second stage in the government’s scheduled change to the previous consumer protection regime, which began with the transfer of the OFT’s Consumer Direct consumer advice and information line to Citizens Advice in April 2012 and which will ultimately see the folding of what remains of the OFT into the Competition and Markets Authority (CMA) in 2014.

TSS will play a much larger role in enforcing consumer protection at a national level.  It is envisaged that by removing the OFT’s obligation to respond to individual complaints on a case-by-case basis, the body will be better placed to oversee the market as a whole; being more proactive in developing strategies for change rather than fire-fighting complaints or issues which have sprung up.

In practice it is hoped that the effect of the change in focus will see the OFT identifying systemic failures in a particular market and using its powers to take action against relevant groups of firms.  Cases will be taken by the OFT against individual firms only where that firm has such influence or status that changing its behaviour would impact on that market as a whole, or would set a precedent for future practice.

In addition, the majority of the business guidance and education aimed at consumers will be provided by the Trading Standards Industry, whilst the OFT (and in future the CMA) will take the reins where this takes the form of a market study.

What are the main changes?

The OFT will no longer have an obligation to enforce the following regulations, although will still have the power to do so should it need to take action against a firm:

All of the OFT’s consumer advice functions will be transferred to Citizens Advice.

The OFT will retain the lead role in the enforcement of Unfair Terms in Consumer Contracts Regulations 1999 (although Trading Standards will have equal enforcement powers), as it is felt that the OFT has greater understanding and familiarity in this area.

Speaking at the TSI conference in February, Clive Maxwell, CEO of the OFT, stressed the importance of building and maintaining a strong and cohesive relationship between the TSS, Consumer Advice and the OFT, as well as co-ordination through the CPP.  Mr Maxwell noted that the sharing of experience and the strengthening of forces in the consumer protection sphere would result in a more “joined-up” system of dealing with queries raised by consumers, and importantly, acting on them.

Looking forwards, the extra emphasis on enforcement and the increase in the number of “eyes and ears” on the ground in the form of the TSS, CPP and the OFT is good news for consumers, but it will be interesting to see how the reform impacts on competition in markets as a whole and how the already challenged resources of TSS and Citizens’ Advice Bureaux are able to take the strain of this dramatic increase in their roles.