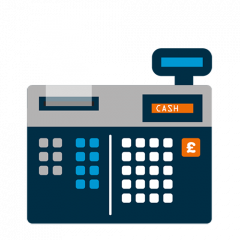 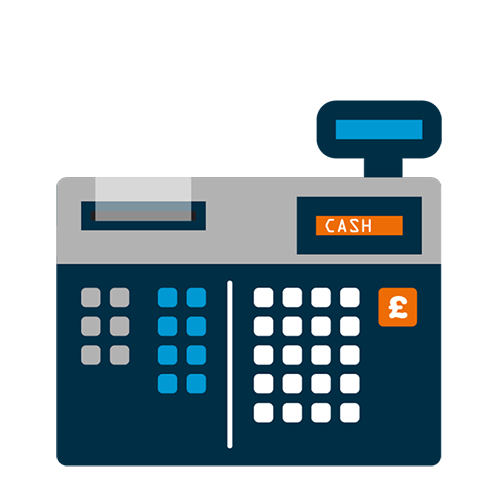 The High Court has ruled that supermarket giant Sainsbury’s can bring judicial review proceedings to challenge the ASA’s rejection of its complaint about rival Tesco’s Price Promise campaign.
Sainsbury’s had complained that Tesco’s campaign did not compare like with like, as it did not take into account factors such as quality, provenance and ethics – factors which Sainsbury’s argue are important to many consumers.

The ASA did not uphold the complaint (see here) and a reference to the ASA’s Independent Reviewer did not alter the “Not upheld” ruling.  However the High Court has now ruled that it is “sufficiently arguable that there was an error of law in the ASA’s approach to the matching of items for comparison, which error the reviewer failed to identify“.

The judicial review is expected to be heard in the autumn.

This is an interesting case for a number of quite different reasons.
First, it’s pretty rare for ASA decisions to be taken to judicial review – not least because the regulator has a pretty good track record of defending judicial review applications successfully.

Secondly, it highlights the difficulties the ASA faces in trying to balance being a self-regulatory and essentially non-legal process with its duties to comply with certain EU law requirements.  With increasingly stretched resources and budget, expensive litigation like this is no doubt unwelcome – but is part and parcel of the ASA’s status as a regulator and a public body.  It raises the question again as to whether the UK shouldn’t take a leaf out of Germany’s book and give businesses rights to bring civil proceedings against competitors for breach of comparative advertising legislation.  This would reduce the burden on the ASA in relation to competitor disputes, and its exposure to litigation of this nature.

Thirdly, it’s a reminder that breach of EC law is one of the grounds on which judicial review can be brought.  (This is presumably the legal basis of Sainsbury’s challenge, rather than any claim that the ASA decision was irrational, procedurally flawed or ultra vires.  We should know more when the full case comes to be heard.  It’s worth noting too that Article 5(6) of the Misleading and Comparative Advertising Directive expressly requires regulator decisions on comparative advertising issues to be susceptible to judicial review.)

Finally, the case may help answer some of the questions raised by the European Court of Justice judgment in Lidl v Vierzon.  In that case, the ECJ ruled that supermarkets can potentially compare grocery products even if they are not identical.  Material differences must be adequately disclosed but, subject to that, different provenance, composition and quality would not necessarily, said the Court, be bars to the comparison being lawful.  However the ruling did not give further guidance as to how the degree of interchangeability between different food products should be assessed, and it was left to the national court to decide this.