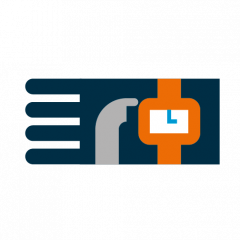 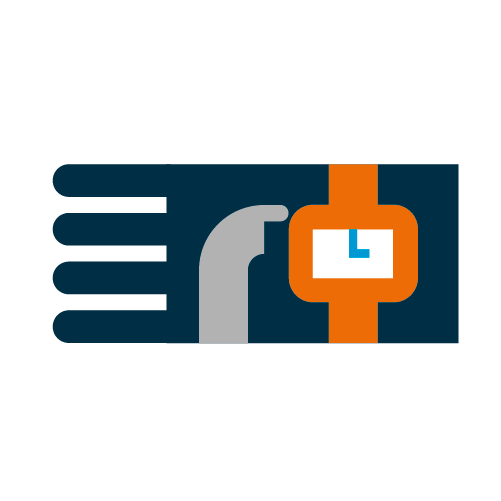 The Heathrow Express train service is famously advertised as travelling to and from Central London every 15 minutes and taking 15 minutes. In August 2015, after seeing an online click-through ad featuring this claim, a complainant challenged the ad because the complainant understood that trains later in the day came once every 30 minutes.

Heathrow Express responded that ongoing Crossrail engineering works were affecting the service, which meant that from Monday to Thursday, trains after 10pm arrived once every 30 minutes. They also stated that the engineering works were ongoing and Heathrow Express was not aware of the scheduled end date. However this reduction in service was displayed on the timetable section of the website, which the ad in question linked through to. It also appeared in printed timetables available at train stations. Heathrow Express added that this amounted to only 2.2% of their services each week.

The ASA acknowledged that the reduced service was due to Crossrail engineering works but upheld the complaint on the basis that “in the absence of further clarifying information, consumers would understand “every 15 minutes” to mean that a Heathrow Express service would be available every 15 minutes throughout the whole day“.

The ASA “appreciated that the service was affected by Crossrail engineering work and acknowledged… that this accounted for only 2.2% of their service, but… the reduction in service was regular and ongoing during this period of engineering work… [The ASA] therefore considered that information regarding the hours of operation and the regular reduction in service should have been made clear to consumers as part of the claim itself“.

In relation to the link to the timetable available as part of the click-through online ad, the ASA considered this was “insufficiently prominent and also served to contradict the headline claim“. Therefore, the ASA ruled that the ad was misleading.