Following its scathing review of the quality of general house and motor insurance advertising in January, Paul Anning finds the FSA to be in a better mood after finding that insurers have cleaned up their act.

The FSA carried out a review of all home and motor insurance advertising appearing in the national press over a ten day period in April.  The review found 94% of the ads to have "fairly and accurately described" what savings customers would be able to achieve.  The review shows a dramatic turnaround in advertising practice since the publication of the FSA's 'Thematic Review' in January, in which the regulator found an alarming 45% of press adverts to contain misleading 'savings claims' (see April edition of Marketing Law).

There are three reasons why this matters: 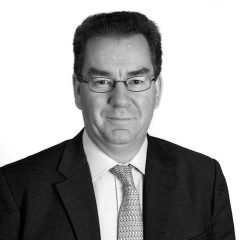