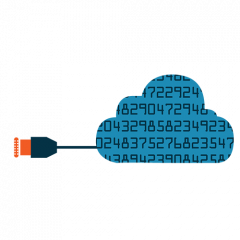 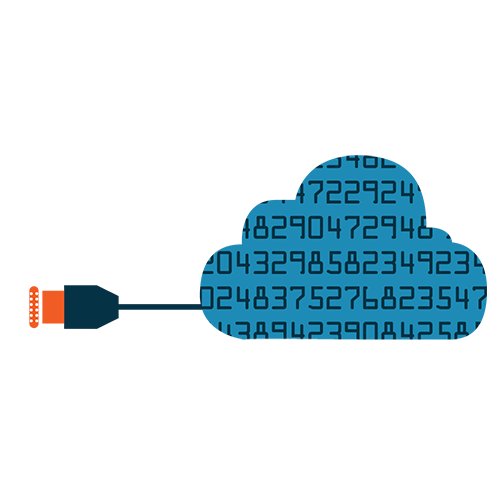 The EDPS, the independent EU institution which issues guidance to ensure that fundamental rights and freedoms relating to personal data are upheld, has recently released an opinion on how Europe should deal with big data in today’s connected world. The opinion warns that the opportunities afforded to organisations with the rise of big data – the practice of combining large amounts of diversely sourced information and analysing them to inform business decisions – need to be balanced against data protection rights.

EU should take the lead

According to the EDPS, the EU Single Digital market should be at the forefront of developing responsible data processing models in a big data context rather than simply bringing in data processes from territories outside the market without sufficient analysis and criticism. For example, despite user tracking being a well-established way for some companies to maximise revenue, EU organisations should take the time to explore alternative options which are less intrusive, and should critically assess their tracking processes.

The EDPS also considers that businesses need to aim for greater transparency in processing data, give users more options and control as to how their data is used and take increased levels of accountability for how they use data.

The full EDPS opinion can be read here .