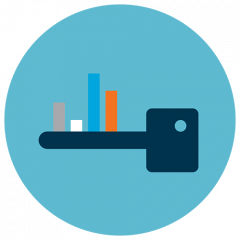 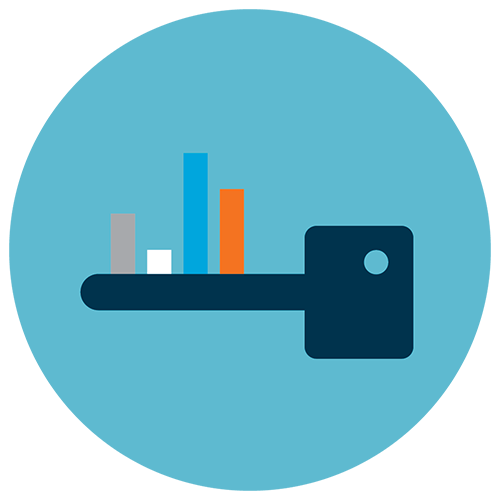 Who: The Information Commissioner’s Office (ICO)

In a recent blog post, the ICO has pledged to continue its on-going enforcement action against the companies behind nuisance marketing. As at the date of the ICO’s blog, the ICO had received more than 93,000 complaints in 2016 and, in response, had issued fines totalling £1.5 million; equating to nearly £10,000 a day.

The fines issued to date have related to more than 70 million calls and more than 500,000 spam text messages, with some of the most substantial fines this year being:

Enforcing the law around marketing calls is one of the roles of the ICO and Stephen Eckersley, ICO head of enforcement, confirmed the importance of enforcement action against cold-callers:

“People reporting their nuisance marketing concerns to us are vital to our work. Those reports inform our investigations and help us stop the firms bombarding the public with troublesome calls, texts and emails. We’ve already got further fines in the pipeline and with your help we can take more action.”

The ICO blog post also contains extracts from complaints made to the ICO about cold-calling and the detrimental effect this type of marketing has had on some peoples’ lives. In particular, the ICO has drawn attention to the severity with which cold-calling can cause distress to those who suffer from mental or physical disabilities and illnesses.

The figures released by the ICO appear designed to give some reassurance that the ICO is adopting a truly active role in pursuing cold-callers and acting upon complaints from members of the public. As for the impact of these fines, it would be interesting to know what percentage are actually collected.