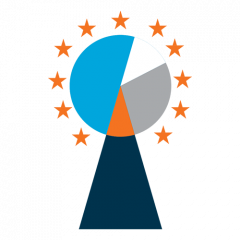 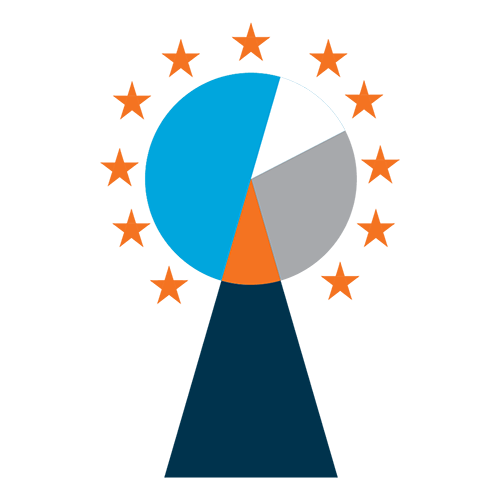 The EU has adopted new rules on the protection of trade secrets, in the form of the Trade Secrets Directive (the “Directive”). MarketingLaw has previously reported on the likely impacts of the Directive, which Member States will have now have two years to implement into their own national laws.

A European Parliament press release on the Directive stated that “The rules will introduce an EU-wide definition of trade secrets and oblige member states to ensure that victims of the misuse of trade secrets will be able to defend their rights in court and seek compensation. The agreed text also lays down rules on the protection of confidential information during litigation.”

What are trade secrets?

(a) is secret in the sense that it is not, as a body or in the precise configuration and assembly of its components, generally known among or readily accessibly to persons within the circles that normally deal with the kind of information in question;

(b) has commercial value because it is a secret; and

(c) has been subject to reasonable steps under the circumstances, by the person lawfully in control of the information, to keep it secret.

This definition is wide – in particular, there is no requirement for the information in question to be novel or unique. As such, the Directive would be likely to provide protection to a party which shares its information, beyond the scope of the protection afforded under other intellectual property regimes. The Directive will not prevent use of information by anyone who has been licensed the trade secret. However, a party will be caught by the Directive if they unlawfully acquire, use or disclose a trade secret.

The wide definition of trade secrets could be of benefit to a party sharing marketing techniques, databases of customer contacts or other brand-specific information and knowhow with another party, for instance a marketing agency. The receiving party would not be able to use or share such information if this is part of a dishonest commercial practice. Clearly, for any party which receives another party’s information, there is now a restriction on the way that the information can be commoditised or disclosed to others.

What are the remedies?

In terms of remedies for the party looking to enforce the Directive, it allows for injunctions, damages measured as lost profits, account of profits, or a reasonable royalty for the use of the trade secret use.  The Directive also allows Member States to implement wider protection measures as long as the remedies set out in the Directive are covered.

It will only be after the Directive has been implemented in Member States and litigation has occurred as to the scope of trade secrets definition that we will know for sure how widely the Directive will be applied. In the meantime, however, it is worth noting that the Directive will not eliminate the need for confidentiality agreements. It is still preferable for any exchange of valuable information to be documented contractually and for tightly-defined confidentiality obligations to be imposed on the receiving party so as to provide scope for a claim of breach of contract in the event that the receiving party discloses information contrary to the contract.