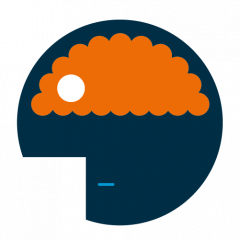 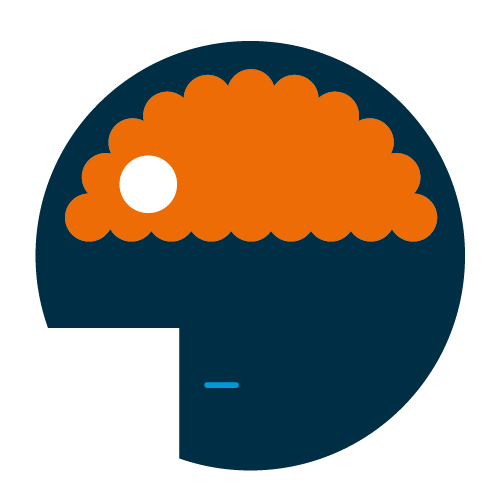 What happened: Louis Roederer (“Roederer”) is a French champagne producer and its CRISTAL brand is one of its several brands. Roederer claims the CRISTAL brand to be one of the best-known prestige cuvees in the world. It is the proprietor of UK and CTMs for the word CRISTAL for champagne wines.

CRISTAL is the most expensive champagne that Roederer sells, retailing at upwards of £175 in the UK and is considered to be in the luxury market. JGC launched a brand of cava called CRISTALINO (priced around £5) and Roederer brought trade mark infringement proceedings against JGC on the basis of likelihood of confusion and on the basis of its reputation and JGC’s use of CRISTALINO which, Roederer alleged, took unfair advantage of, or was detrimental to, the distinctive character or the repute of Roederer’s CRISTAL trade mark.

Roederer made submissions in support of the reputation of its CRISTAL brand by relying on evidence such as press media references in, for example Tatler magazine, reports that Brad Pitt and Jennifer Anniston served CRISTAL at their wedding, evidence from a survey carried out by an independent market research consultant, as well as references to awards and social media. Based on this the High Court held that CRISTAL had a strong reputation in the UK.

Infringement based on likelihood of confusion

Based on visual, phonetic and conceptual comparisons of the marks, the High Court held that the marks were similar and that the goods were similar too. Roederer did not put forward any evidence of actual confusion, such as of someone purchasing a bottle of CRISTALINO thinking it was Roederer’s CRISTAL champagne. However the Court concluded that the average consumer was likely to purchase CRISTALINO thinking it was a cheaper sparkling wine put on the market by Roederer to capitalise on the value of CRISTAL This was due to the prevalence since the 1980s of what was known as the “second wine” practice, where “second wines” are produced as a more affordable way to drink the product of a renowned estate.

Detriment to the mark or taking unfair advantage of the mark

In relation to dilution, the Court held that use of the sign CRISTALINO would lead to dilution as the mark CRISTAL was a very distinctive mark for Roederer’s champagne.

Detriment to the repute of the mark is caused when the goods and services for which the offending sign is used may be perceived in such a way that the mark’s power of attraction is reduced. The Court held that there is no evidence as to whether JGC’s cava was good or bad and made no finding on tarnishment.

On the question of free-riding, the Court held that the use of CRISTALINO was intended to be interpreted as the brand name of cava, with the effect that consumers would take notice of it and it would attract  attention. Based on the evidence presented the court held that cava buyers would chose CRISTALINO rather than any other brand of cava because of its quasi-association with the CRISTAL brand and therefore this was “free-riding”.

Why this matters: This is a positive decision for brand owners and serves as a reminder of the importance that rights holders protect their brands in light of ‘copycat’ products.