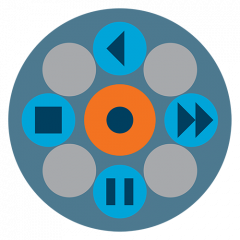 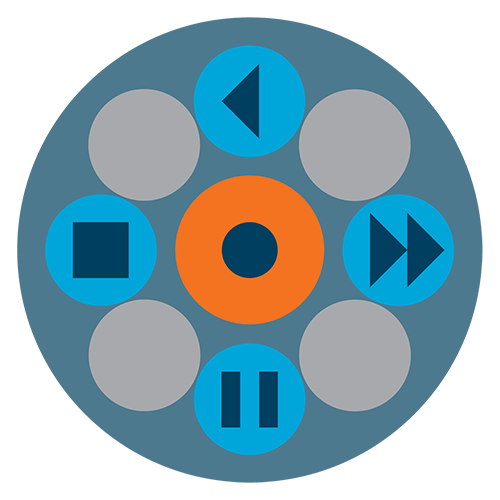 Who: Department for Culture, Media and Sport (DCMS)

The UK government is consulting over proposals to relax some of the current restrictions on lotteries under the Gambling Act 2005.

The consultation is part of the government’s “Red Tape Challenge”, and proposes:

– lifting restrictions on incidental non-commercial lotteries so that these can also be held at commercial events; and

– allowing private society, work and residents’ lotteries to be able to raise money for charities and good causes.

For example, under the law as it stands the “incidental non-commercial lottery” exemption cannot be relied upon as the basis for a raffle for charity at a pub or a concert.  It can only apply in relation to non-commercial events, and only if all monies raised at the event by the organisers – including entrance fees, food and drink sales, sponsorship etc – go to the purpose for which the lottery is being held.  The consultation proposes relaxing this restriction so as to allow incidental lotteries at commercial events, thus enabling pubs, shops, concert organisers etc to offer raffles and lotteries as a fund-raising activity when they hold an event.

Charities, fundraising organisations and those engaged in cause-related marketing should welcome the DCMS’s proposals, which promise to open up a wider range of activities to benefit good causes.
The proposed changes would affect Great Britain only – ie England, Scotland and Wales.  Northern Irish lotteries law would remain unaffected.  (Many promotional marketers of course may feel that the priority for regulatory reform in this area should be to bring Northern Irish law more closely into line with the position in the rest of the UK, in particular in the area of purchase-to-enter random draws.)
The DCMS consultation closes on 10 April 2014.  The consultation paper can be found here.