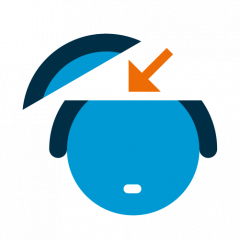 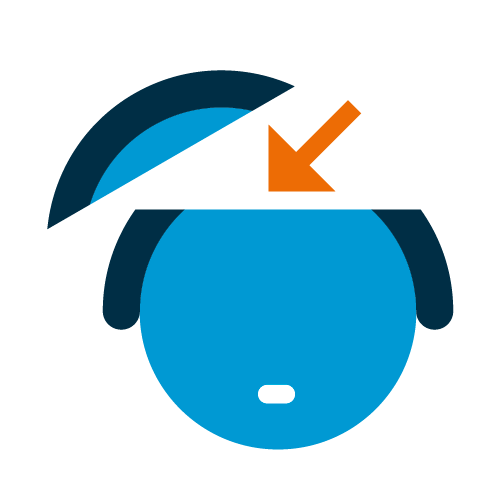 What happened: An advertorial page on www.telegraph.co.uk for Michelin tyres seen in August 2015 and an embedded video compared Michelin tyres favourably with an unspecified budget brand.

Following a complaint that comparative claims in the advertorial were misleading, the ASA also challenged whether the advertising was obviously identifiable as marketing.

This report concentrates on the second challenge.

In their defence the Telegraph and Michelin clarified first of all that the Telegraph had commissioned Ben Collins to present the test, selected the location, controlled the filming and prepared the accompanying text. Although the Telegraph therefore had control of this material, however, it would not have been published if Michelin had objected to its content.

On the specific transparency complaint, the Telegraph and Michelin argued that the seven elements listed above combined to make it clear that the advertorial was indeed a marketing communication.

The ASA considered that although the “sponsorship” and “in association with” references served to show that a financial arrangement was in place, they were

This does not altogether make sense to the author, but the gist is just about clear.

The ASA went on to note that the video featured Michelin branding, including in the still before the site user pressed “play.” This too was insufficient, the ASA said, to clarify the true nature of the Telegraph/Michelin relationship.

Then there was “in association with Michelin.” The problem with this, said the ASA, was that it appeared on the far right hand side of the web page above listings for other driving-related articles. Also, a line divided that part of the page from the editorial, so it was not clear whether “in association with Michelin” related to this particular ad. Even it had been better located, however, it would still in the ASA’s view have not made clear enough the commercial nature of the content.

Accordingly the ad was found to breach CAP Code rules 2.1 and 2.4 (Recognition of marketing communications) and 3.1 (Misleading advertising).

In what is becoming an increasingly common feature of ASA decisions, an “Action” section at the end gives Michelin (though interestingly not the Telegraph) some advice. It tells the tyre brand to ensure that its ads are obviously identifiable as marketing communications and to do this “by using labels other than “sponsored” or “in association with” for advertorials and ad features.”

Too bad no positive suggestions were made as to how in the context to convey quickly and clearly the message that the content was created by the Telegraph but paid for by Michelin and subject to its ultimate veto. Or perhaps they should have said just that.

But would consumers seriously expect a brand involved in a joint promotion with a leading newspaper making claims for its products and obviously footing the bill for it, to be daft enough to retain no control whatever over the content? Perhaps we should be told.