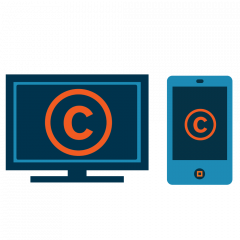 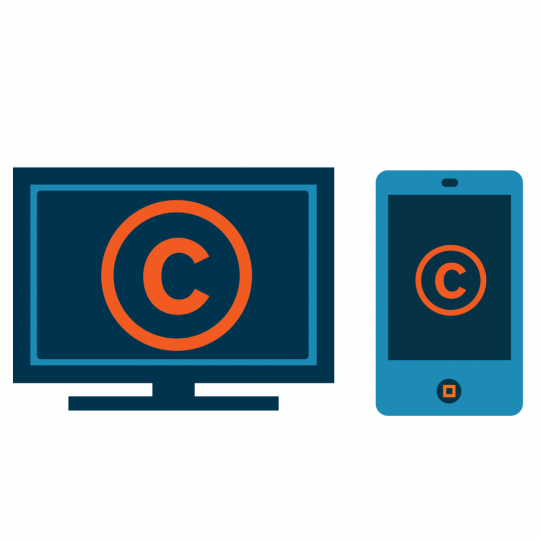 This case concerned links to internet broadcasts of sports games being put in place by the Defendant, which circumvented the broadcasters’ paywall. The issue for the Swedish Court that referred the case to the CJEU concerned the fact that the Copyright Directive does not specifically extend the rights afforded to broadcasters to cover such acts since the right of “communication to the public” has limited scope.  However, the CJEU held that Article 3(2) of Directive 2001/29 (the “Copyright Directive”) must be interpreted so as not to prevent national legislation from extending the exclusive right of broadcasting organisations of “communication to the public”, provided that such an extension does not undermine the protection of copyright.

Article 3 of the Copyright Directive

Article 3(1) of the Copyright Directive provides authors with the exclusive right to authorise or prohibit any communication to the public of their work by wire or wireless means, including the making available to the public of their work from a place and at a time individually chosen by them.  Article 3(2) confers similar rights on other persons, including in Article 3(2)(d) the right for broadcasting organisations to communicate to the public fixations of their broadcasts whether these broadcasts are transmitted by wire or over the air including by cable or satellite.

The Swedish Supreme Court referred several questions to the CJEU for a preliminary ruling, although it later withdrew all but one question: May the Member States give wider protection to the exclusive right of authors enabling “communication to the public” to cover a greater range of acts than provided for in Article 3(2) of Directive 2001/29?

The CJEU firstly noted that the concept of “making available to the public” used in Article 3(2) forms part of the wider “communication to the public”. Further, that it is clear from the policy documents which led to the adoption of the Directive that “making available to the public” for the purposes of Article 3 of the Directive is intended to refer to “interactive on-demand transmissions” that is, transmissions whereby members of the public may access them from a place and at a time individually chosen by them.  This is not the case for transmission of broadcasts live over the internet as in the present proceedings.

The CJEU explained that it is clear from recitals 23 and 25 of the Directive that the EU legislation was intended to harmonise further the author’s right of communication to the public and secondly to overcome the legal uncertainty regarding the nature and level of protection of acts of on-demand transmission.  However, no provision of the Directive states that the EU sought to harmonise and in consequence, prevent or remove any difference in national legislation as regards the extent of the protection which Member States may grant to the holders of the rights referred to in Article 3(2)(d).

The CJEU further pointed to recital 16 of Directive 2006/115 (the “Rental Directive”) that Member States should be able to provide more far-reaching protection for owners of rights related to copyright than that required by the provisions laid down in that Directive. Article 8, paragraph 3 states that Member States are to provide for broadcasting organisations the exclusive right to authorise or prohibit the rebroadcasting of their broadcasts by wireless means, as well as communication to the public of their broadcasts if such communication is made in places accessible to the public against payment of an entrance fee.

Therefore, the CJEU concluded that the Rental Directive gives Member States the option of providing for more protective measures.  As a consequence, Article 3(2) of the Copyright Directive must be interpreted as not precluding national legislation from extending the exclusive rights of the broadcasting organisations, provided that such an extension does not undermine the protection of copyright.

This decision will be welcomed by broadcasters who will be entitled to prevent the transmission of their broadcasts by companies that circumvent paywall measures and provide links to the broadcast. This decision confirms that there is a distinction between paid-for services and free services as appeared to be the case further to the recent reference to the CJEU in Svensson (Case C-466/12). This provided that links to articles which were available for free on another site were not an infringement of the rightholder’s “communication to the public” right.