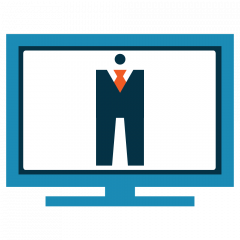 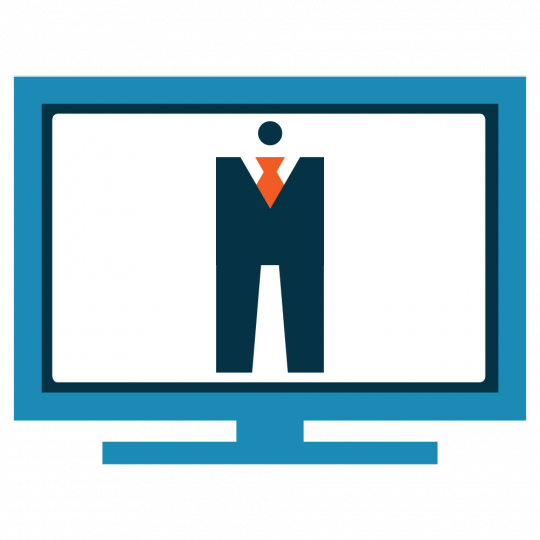 Where: Budapest, Hungary and Court of Justice of the European Union, Luxembourg

What happened: Egyud Garage of Budapest was an authorised Mercedes Benz dealer until its contract with Daimler AG came to an end.

After that, Egyud responsibly took steps to stop further publication of all of its advertising which it considered might amount to an infringement of Daimler’s trade mark rights.

In essence this was all advertising from which the public might assume that there was a continuing contractual link between Egyud and Mercedes Benz.

In taking this approach, Egyud would have been aware that Daimler were not entitled to stop them using the Mercedes Benz brand altogether.

A garage specialising in resale, repair or maintenance of a particular car make can also use that brand to advertise its specialism.

All this is provided, however, that the way in which the service is advertised does not give the brand owner a legitimate basis for challenging such advertising.

For instance such a challenge might succeed if the ad gives the impression that the garage is affiliated to the brand’s distribution network (see ECJ Case C-63/97 BMW vs RK Deenik).

Returning to Egyud, whilst the Mercedes Benz tie-up was still in place, the garage ordered an ad naming Egyud as an authorised Mercedes Benz dealer (“the Advertisement”) from online advertising service provider Magyar Telefonkonyvkiado Tarsasag (“MTT”).

MTT provided ad services at the web address www.telefonkonyv.hu, After the Daimler deal was terminated, Egyud asked MTT to amend the Advertisement so that it no longer referred to it as an authorised Mercedes Benz dealer. The garage also sent cease and desist letters to the operators of several other websites which had published the Advertisement without Egyud’s consent.

Despite these efforts, the Advertisement continued to appear on the MTT site and elsewhere online. Also searches against the keywords “egyud” and “garage” on Google triggered results displaying the Advertisement or versions of it which still described Egyud as an authorised Mercedes Benz dealer (collectively the “Advertising”).

Daimler sued Egyud for trade mark infringement, arguing that Egyud continued to be responsible for the Advertising despite Egyud’s efforts to stop it and was therefore infringing the Mercedes Benz trade mark. Daimler sought a court order that Egyud remove the Advertising and publish a corrigendum in the national and regional press.

Egyud’s defence was that apart from the Advertisement on the MTT website, it did not place any other advertisements on the internet and that those in issue appeared contrary to its intention. Egyud adduced expert evidence to show it had been the victim of a common commercial practice. This consisted of online advertising service providers summarising ads published on other sites, without the knowledge or consent of the advertiser, in order to create their own database of information which was then made available either free of charge or for consideration.

The ECJ considered the meaning of “use” in the context of Article 5 (1) of the EU Trade Mark Directive 2008/95, which defines the primary types of trade mark infringement.

The court determined that in this context “use” “involves active behaviour and direct or indirect control of the act constituting the use.

In support of this it noted that the non-exhaustive list of types of use at Article 5 (3) which the trade mark owner can prohibit all referred to active behaviour such as “affixing” the sign on goods or their packaging, “using” it in business papers and in advertising, “offering” the goods, “putting them on the market”, “stocking” them or “importing” or “exporting” them.

There was no such active behaviour, the court went on, if the act was carried out by an independent operator without the consent of the advertiser or even against his express will.

As regards the summarising of the Advertisements by other online ad service providers, the court held that an advertiser cannot be held liable for the independent actions of other economic operators with whom the advertiser has no direct or indirect dealings and act on their own initiative and by their own name.

Accordingly the questions put to the ECJ were answered in a manner favourable to Egyud, but the case now returns to the Hungarian courts for its final stages.

The judgment is perhaps not surprising, but given the increasingly complex online advertising ecosystem, it raises difficulties for brand owners seeking to police abuse of their assets.

First it said the trademark owner can still proceed against the websites publishing the Advertising without the original advertiser’s involvement or consent.

Secondly, whilst the Advertising may not have rendered Egyud liable for trade mark infringement, it was still promoting the garage’s business on the basis of an incorrect assertion as to its connection with Mercedes Benz.

In such circumstances, the ECJ said, national “unjust enrichment” style laws might provide the brand owner with a basis for reimbursement of any financial gain thereby derived by the garage.

Neither options may seem particularly appealing to brand owners and, enforceable or not, we may see more stringent post termination restrictions in dealership and similar agreements as a result.