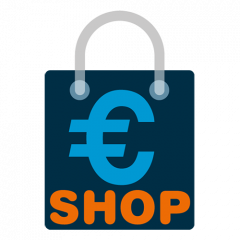 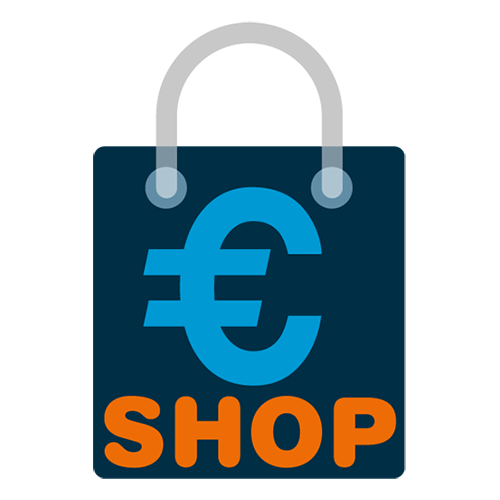 What exactly is a lookalike product?

The definition used in the report for a lookalike product is “a product sold by a third party which looks similar to a manufacturer brand owner’s product and, by reason of that similarity, consumers perceive the lookalike to share a greater number of features with the manufacturer brand owner than would be expected simply because the products are in the same product category”.

What did the study find?

The study found a small, but statistically significant, lookalike effect leading consumers to believe that similar-looking products have similar product characteristics and a similar origin.  This is consistent with previous studies that have suggested consumers are confused when packaging is similar.

In a potential blow to manufacturer brand owners lobbying for a change in the law, the evidence gathered was considered to be inadequate to determine whether lookalike packaging generally diverts sales or if the effect of that packaging is negligible.

There is no general law of unfair competition in the UK, and so the law of passing off is what has traditionally been used to deter traders from using similar trade dress to their rivals.  A major limitation for the application of passing off in preventing lookalikes is the requirement to establish a misrepresentation (i.e. customer confusion).  This is often found to be too difficult as the UK courts generally perceive that consumers can tell the difference between a manufacturer brand and a lookalike.  This has led to many manufacturer brand owners arguing for a change in the law to offer them greater protection from lookalikes.

The report also speculates that the issue of lookalikes may be covered by the Unfair Commercial Practices Directive (the “UCPD”), which was transposed into UK law by the Consumer Protection From Unfair Trading Regulations 2008 (the “CPUT Regs”).

If lookalikes do fall within the scope of the UPCD, which is a maximum harmonisation Directive, then:

• the law of passing off as it applies to lookalikes may be affected and possibly narrowed in scope;

• the UK (and other EU members) may be restricted in enacting sui generis laws to prevent lookalikes; and

• some instances of lookalikes may already be unlawful in the UK under the CPUT Regs.

Bearing in mind that Annex 1 of the UCPD includes “promoting a product similar to a product made by a particular manufacturer in such a manner as deliberately to mislead the consumer into believing that the product is made by that same manufacturer when it is not” in its list of commercial practices which are in all circumstances considered unfair, there appear to be strong arguments that lookalikes are indeed already dealt with under UK law by the UCPD as transposed by the CPUT Regs.  However, this is clearly subject to the view of the Court of Justice of the European Union, which is yet to address the issue.

The study speculates that if the issue of lookalikes is within the scope of the UCPD then one option for the future would be to create a private right of action under the CPUT Regs, which is permissible under the UCPD, to allow manufacturer brand owners to bring an action in relation to presently unlawful conduct.  Under the current law they would need to rely on bodies with limited resources, such as the Office of Fair Trading or Trading Standards, to take action on their behalf.

The study provides a lot of interesting commentary on the issue of lookalikes from both a commercial and legal perspective.  It will be interesting to see whether the suggestion that manufacturer brand owners could be given a private right of action under the CPUT Regs will gain any traction and lead to increased lobbying on that issue.  A number of other EU member states already allow some form of private action for breach of the UCPD, and many brand owners and consumer groups are already pushing for changes to UK law in this regard.