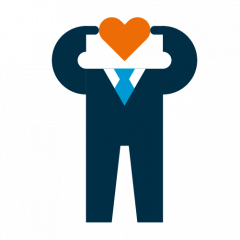 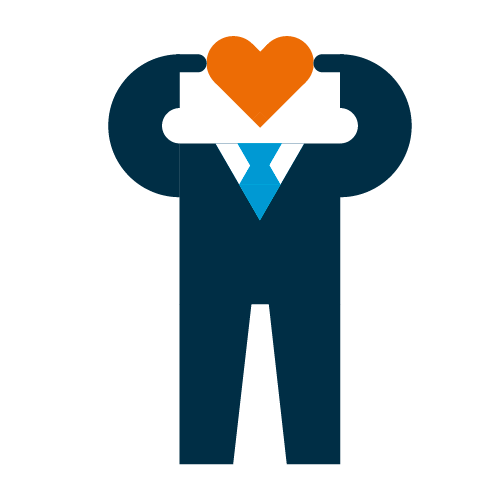 Both Sofa Workshop and The Ukulele Orchestra of Great Britain (UOGB) had registered their names as Community Trade Marks (CTMs) and both applied to the IPEC claiming infringement of the CTM Regulation, while also alleging passing off.

Validity of the trade marks

The average consumer’s perception of the CTMs in question was key in assessing the validity of the trade marks. ‘Sofa Workshop’ was deemed invalidly registered since the trade mark consisted only of signs which may serve in trade to designate a characteristic of some of the goods for which those marks are registered.

In the ukulele case the ruling was slightly more nuanced. The judge dismissed any claim in distinctiveness in relation to CDs and DVDs, however it was decided that UOGB had made their show sufficiently unique to warrant distinctiveness for “concert services” in the UK and Germany.

Distinctive character of the trade mark in other European Union countries

In both cases the court considered whether the CTMs had acquired distinctiveness after registration.

“Sofa Workshop’ was regarded as having done so in the UK by way of extensive genuine use. However there was no evidence that the mark had acquired distinctiveness on account of their use in other EU states where there was widespread use of English namely the Scandinavian countries, the Netherlands, Cyprus, Ireland or Malta. As this was vital for the CTM’s validity on this ground, it was not rescued by this means.

In the case of UOGB, there seemed to be the possibility of a case for distinctiveness for concert services in numerous EU countries, however insufficient evidence was brought to prove this (except for Germany, where the CTM was deemed distinctive).

Triumph in passing off

It was held that the trading names had in both cases acquired a secondary meaning (i.e. beyond the purely descriptive) in the mind of sofa customers and ukulele fans. Therefore the IPEC ruled that both the UOGB and Sofa Workshop had acquired goodwill in their business in the UK which was associated in the public mind with their trading names.

Since the defendants’ very similar names were likely to give rise to damaging confusion as to the source of their offering, the claims of passing off were accepted.

These cases provide a practical lesson in the need to establish clear lines along which a trade mark provides distinctive character when registering CTMs. This is especially important since the court ruled that, in both cases, the trade marks would have been infringed by the defending party had the trade marks’ registration not been found invalid.

It is commonly accepted that the genuine use of a trade mark in one EU country constitutes genuine use of a CTM, since the larger countries in the EU are commercially significant as a proportion of the EU. However, after considering both these cases, involving descriptive, not inherently distinctive marks, it appears that the question of whether there has been ‘genuine use’ giving rise to sufficient distinctiveness in the EU for a CTM will in general require use in more than one Member State.

As ever, however, whether the mark has been so used will depend on all relevant facts and circumstances, including the characteristics of the market concerned, the nature of the relevant goods and services, the territorial extent and scale of use, and the frequency and regularity of use.

This piece was co-written by Stephen Groom and Astrid Bulmer.