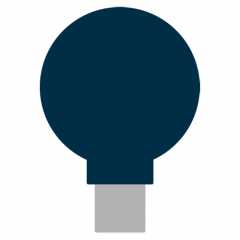 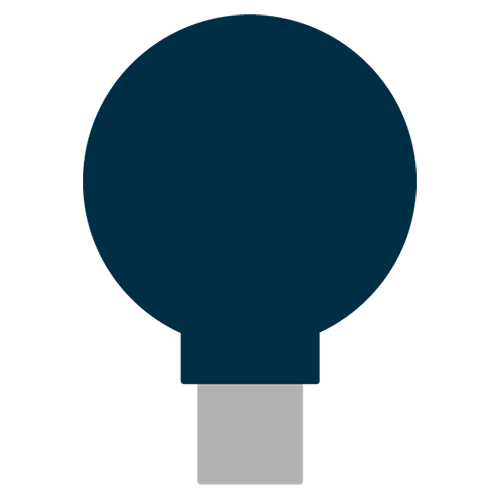 Tesco’s attempts to register the trade mark CLUBCARD recently failed as the IPO refused to acknowledge that it was a term specific to the supermarket giant.

In 2011, Tesco made two applications in relation to its loyalty scheme brand: one word mark and one stylised logo application for CLUBCARD. The applications covered a range of goods and services, including customer loyalty schemes. At the examination stage, the IPO objected that the marks were devoid of any distinctive character as the term CLUBCARD was not a term specifically linked to Tesco. As such Tesco successfully applied for a hearing so that it could put forward its case.

At the hearing, Tesco put forward evidence of having used the marks since 1995, including evidence on use of the mark in marketing materials and on Clubcard statements which underlined the sheer number of active participants in the loyalty scheme (a number which now exceeds 12 million). As such, it argued that the marks had acquired distinctiveness through extensive use and that CLUBCARD was therefore linked directly to Tesco, notwithstanding that other businesses have adopted similar terms for their schemes.

Every little didn’t help as IPO upholds its stance

Despite its best efforts, the supermarket chain failed to convince the IPO that the marks contained sufficient distinctive character. It is a longstanding principle that a trade mark should allow the end user to identify the origin of a product and distinguish it from similar products on the market. Given that other third party businesses have made use of the term ‘clubcard’ or ‘club card’ to describe their loyalty cards, the IPO judged that the average consumer would consider the term to be a generic reference to a loyalty scheme rather than one specifically offered by Tesco. Just because Tesco uses the word most Clubcard most widely, this was not considered an adequate reason to grant it a monopoly over the mark and as such, the applications were rejected.

Importantly, the IPO recognised that Tesco very rarely used the CLUBCARD term on its own, instead combining it with the Tesco logo or the tag line ‘Every little helps’. Therefore, it was the TESCO mark which was the primary badge of origin, with the Clubcard element being merely descriptive.

The main message to emerge from the decision is that businesses must ensure that any trade mark applied for is distinctive and not just a mere description of the goods and services which it covers.

While Tesco might feel hard done by given the popularity of its Clubcard scheme – which may yet cause the supermarket to appeal the IPO’s decision to an Appointed Person or the High Court – the fact that the marks were deemed not to readily identify Tesco’s offering means that other marketers should be wary of relying on branding which incorporates a term which could be regarded as generic and descriptive. Tesco will still be able to rely on its common law trade mark rights in the Clubcard term, but unless it is successful in the case of an appeal, it will not be afforded the more reliable protection of the registered marks.